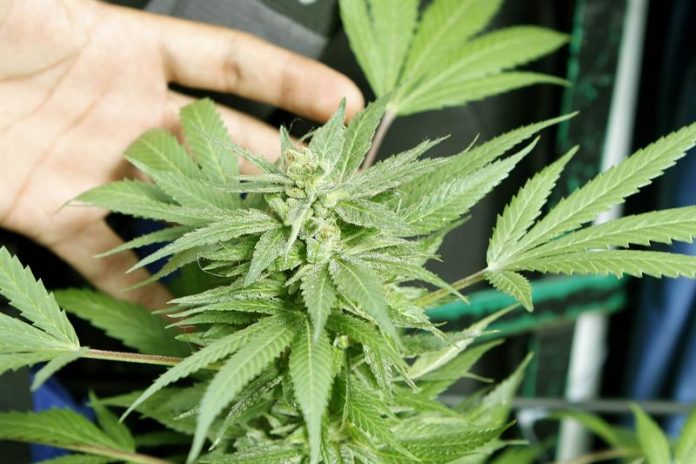 Police discovered in Homestead, in southern Miami-Dade County, two laboratories that illegally cultivated 192 hydroponic marijuana plants, the equivalent of nearly 1,700 pounds of that substance, and arrested one person, local media reported on Monday.

It is one of the largest caches of marijuana seized in South Florida, according to a police spokesman, who estimated at about $ 3.8 million the value that would have reached on the street the drug seized.

The laboratories were located under tents made of plastic in a nursery of plants called The Nursery Spot, in a land of almost 200,000 square feet.

The police raided the place with a court order after receiving information that marijuana was cultivated there and arrested Juan Oliva Villar, 49 years old.

The Miami-Dade Police Department is “committed to combating all illegal activity related to drugs, which have a devastating impact on our community,” said its director, Juan J. Perez.

The office of the Attorney General’s Office in Miami collaborated in the operation.