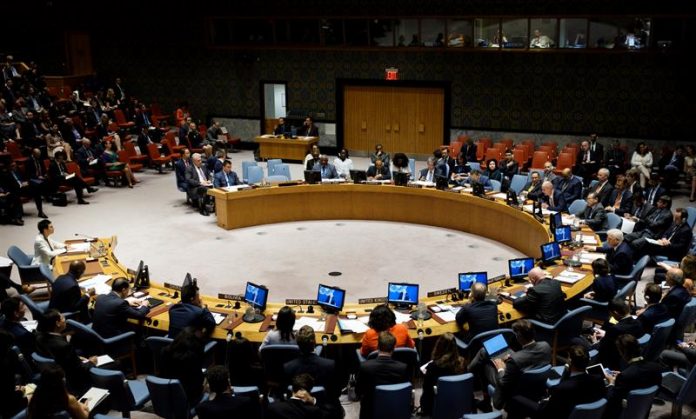 The Dominican Republic was elected today as the new non-permanent member of the UN Security Council, a position it will occupy for the first time in its history in the 2019-2020 biennium.

The Dominican candidacy, which had no opposition within the Latin American and Caribbean group, won the support of 184 of the 193 member states of the organization.

In the same vote, the General Assembly of the United Nations elected four other non-permanent members of the Security Council: South Africa, Indonesia, Germany and Belgium.