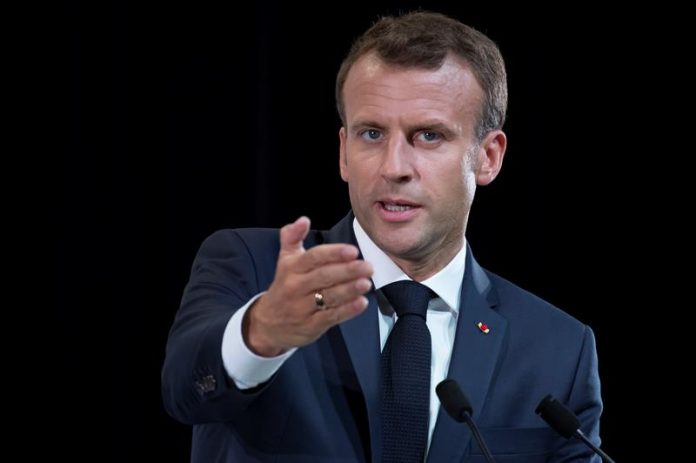 The president of France, Emmanuel Macron, warned today his US counterpart, Donald Trump, that the G7 Summit may end with an agreement signed by only six countries and without the US.

“The US president may not mind being isolated, but we do not mind signing an agreement with six countries if necessary,” Macron said on Twitter, referring to France, Canada, Germany, Japan, the United Kingdom and Italy.

“Because those six countries represent values, they represent an economic market that has the backing of the weight of history and that is now a true international force,” added Macron challenging.

The French president turned to Twitter to highlight some of the points he had expressed today during the press conference held in Ottawa with Canadian Prime Minister Justin Trudeau, hours before the start of the G7 Summit in Canada.

During the press conference with Trudeau, Macron had expressed himself in a similar way by declaring that France would not sign a joint declaration of minimums at the end of the G7 to meet Trump’s demands to ignore climate change and free trade.

Macron also indicated in Ottawa that a final strong statement that is not signed by the United States is better.

Finally, the French president, who until now had maintained a friendly relationship with Trump, pointed out that the European market is greater than the United States and that the United States would be the first to suffer in the event of a commercial war.