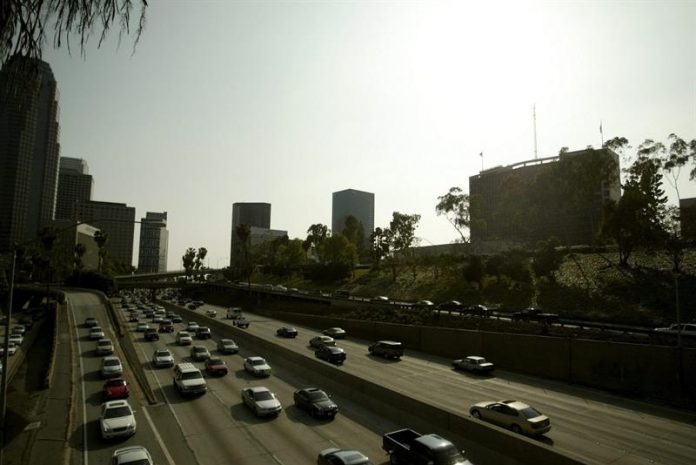 California this week launched a pilot test program for digital plates in cars, a project in use in more than 100 vehicles that has generated enthusiasm and debate by allowing its location.

According to the Department of Motor Vehicles (DMV, in English) of California, so far have been processed throughout the state 116 of these plates, which show not only the identification of the car but shows the payment of vehicle taxes .

The electronic identification system, “the first digital plate in the world,” has been designed and produced by the Reviver Auto company and has gone beyond the initial idea, explained its founder Neville Boston.

“My initial idea was only to have an electronic vehicle registration system with the DMV,” Boston said in a statement sent to Efe.

However, once the project began working with the authorities of the Golden State, its scope was amplified, in a coordinated effort with the DMV, local agencies and the state legislature, “said Boston.

These digital plates, which are already tested in cities such as the state capital, Sacramento, offer the user a small area on the screen to place personal messages, reproduce calls of alert of child abduction (the Amber Alert) or display notices of their choice .

In the same way, once the annual taxes of the vehicle have been paid, the plate will automatically update its expiration year, and will replace the traditional sticker with the month and year of expiration that is sent by mail and that must be pasted on the metal plate.

The system, which involves the disbursement of $ 699, uses the same technology as Kindle electronic books and a wireless communication system through the Pocket application.

However, not only because of the high price but also because of the possibility of the government tracking the displacements and location of the vehicle, the electronic initiative has been viewed with suspicion.

Boston ensures that the user’s personal information is controlled solely by its owner and that the location is only a satellite positioning system (GPS), which can be deactivated at any time by the owner.

In addition, within the conditions established by the DMV for the use of electronic registration, the owner must keep the original metal plate inside the vehicle and a communication in which the agency authorizes the use of the digital plate.

As reported by the Sacramento Bee newspaper, the DMV must submit to the state legislature in 2020 the results of the pilot plan, which will have a limit of up to 175,000 cars.