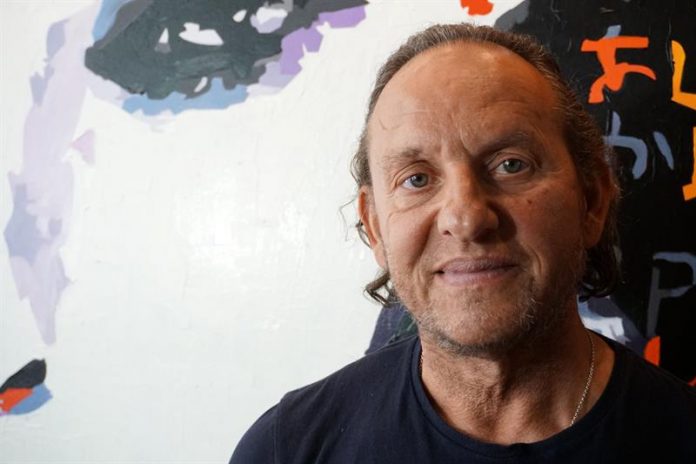 The Catalan designer Custo Dalmau believes that Miami has the “genes” to become a great international fashion platform and it is in this city, “the capital of Latin America”, where it seeks to consolidate its international expansion project.

One more year, the famous designer goes to the Miami Fashion Week where he will present on Saturday the colorful and asymmetrical designs that are part of the collection for the next autumn-winter with extension to “cruise” entitled “Yes, this is me” (“Yes, it’s me”).

The collection is aimed at women “very safe” and who want to express this feeling through “risk” and “innovation” in their clothing, explained the designer in an interview with Efe in Miami, the city where he opened his first stores more than 15 years ago and where they have a market that “fortunately is growing”.

“Miami is an important place for us, it is the gateway to Latin America and its real capital,” he said, noting that this city in South Florida “is an increasingly strong reference” and that “it does not stop growing “, like Latin America in general.

“According to studies, Latin America is the area of ​​the world that has more growth potential in fashion,” he said.

His expansion project in America is gaining strength, and after opening a new store in Buenos Aires, and about to do it in Chile, in addition to parades in cities such as Punta del Este (Uruguay), after the appointment in Miami will fly to Bogotá to “continue undertaking new projects”.

The designer, enshrined in catwalks like the one in New York, believes that Miami Fashion Week can aspire to have the international relevance of the appointment in the city of skyscrapers, although it needs “time and organization”.

“You have the genes to become a great platform, obviously you have to create a differentiated gateway project to be able to have your own identity and to maintain it over time,” he said.

One of these distinguishing features is the commitment to sustainability, an aspect that the honorary president, the actor Antonio Banderas, wanted to promote since the Miami Fashion Week was reinvented in 2016.

“It is necessary to recognize that the textile industry ‘pollutes’, but there are more and more controls in the factories to reduce this level of pollution, we work with factories that are approved with the most rigorous qualifications,” said Dalmau, who maintains his “laboratory creative “in El Prat de Llobregat (Barcelona).

A creativity that has led consumers to recognize the brand “without needing to read the name on the label”, something that has been achieved over 37 years in which it has tried to differentiate itself from the rest of the fashion projects that They existed in the market.

“I think we have been very rigorous in this and it has always been our priority”, says the designer, whose last bet is the combination of technical materials and last generation with finishes made manually.

“We combine the artisan and manual with the most technological, to create unclassifiable pieces, that do not remember anything,” Dalmau explains, something that they get “doing a lot of research” and “putting many hours” into each creative project. 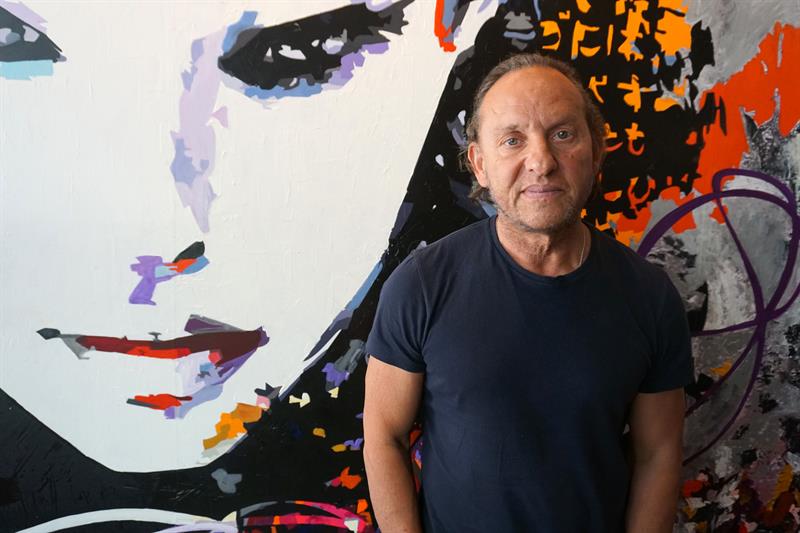 In this way, the Spanish designer feels that the almost four decades of professional career “have flown by”, a symptom that “they have been very intense and they have enjoyed it”.

“I remember the first steps and they do not seem so far away,” he recalls.
With a brand that targets people who want to “express their individuality” and who maintain the “young spirit”, Custo Barcelona aspires to consolidate the identity it has created in the future and export it to “the more markets the better”.