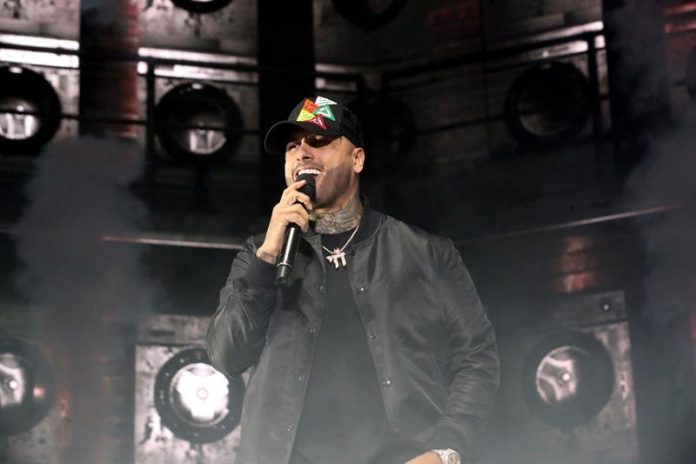 Urban singer Justin Quiles announced a new tour of Europe and the launch of a new trio of songs, including a new duet with Nicky Jam, as well as a tour of Europe.

“We are closing the paperwork to launch my new song with Nicky Jam,” Quiles told Efe. “It’s part of the second trilogy.”

It also prepares the release of the video of “You and me”, another collaboration with Nicky Jam and Valentino, with which he plans to release a second joint theme.

When he talks about “trilogy”, the American artist of Puerto Rican origin refers to his strategy of getting his songs out three by three. The first, which went on the market on April 20, featured “I do not want to love you”, his collaboration with Zion and Lenox, and his singles “Monster” and “Pending you”.

It is a system that allows you to amplify your presence on streaming platforms, which today define the success of musical artists.

“This way of spreading music has opened people’s ears, but it has also created a very tough competition environment”, acknowledged the artist, who lives in the different color of his voice and in different marketing initiatives to stand out in the prolific world of urban music in Spanish.

However, he recognizes that both platforms such as Spotify and YouTube have opened markets to which his music would otherwise have been difficult to reach.

Among them stands out Spain, where he has made 12 tours in the last five years.
This summer he prepares for the twenty-third. “We returned in June to visit the cities we could not go to a few months ago,” he explained.

In addition, he already has a concert confirmed in Amsterdam in July and hopes to end the summer with plans to visit the countries of Latin America where he has not been able to sing as Honduras, Peru, Paraguay and Uruguay, among others.