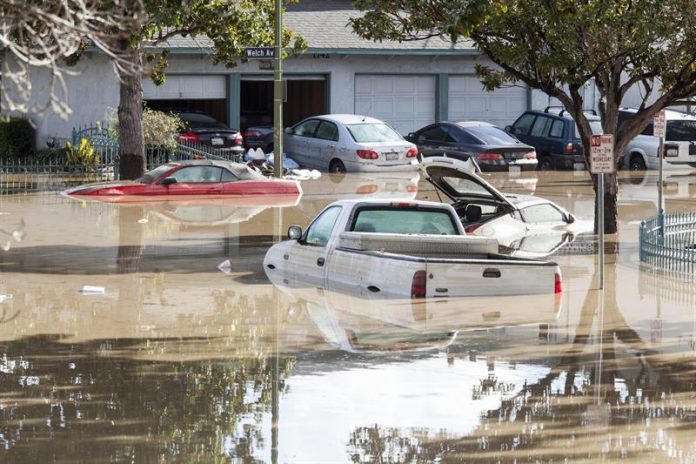 A man, identified as Eddison Hermond, disappeared around 00.30 local time (4.30 GMT) when he was involved in rescue work in that city of 66,000, said Allan Kittleman, Howard County’s executive, where Ellicott City is located.

In addition, the authorities indicated that at least 30 rescues have been registered in homes, businesses and vehicles since the storm began on Sunday afternoon and lasted during the early hours of Monday.

Given the magnitude of the storm and the floods, the Governor of Maryland, Republican Larry Hogan, declared a state of emergency in that county so that he could receive the necessary financial and personnel assistance quickly.

“They say that this is a flood that happens once every 1,000 years and that we have had two in two years,” Hogan told local media.

The governor referred to the storm that devastated Ellicott City in July 2016, which resulted in two deaths and major damage in that city, especially in the old town.

So far, the estimated amount of damage caused by the storm of the last hours is unknown, although the images show numerous cars and damaged buildings.