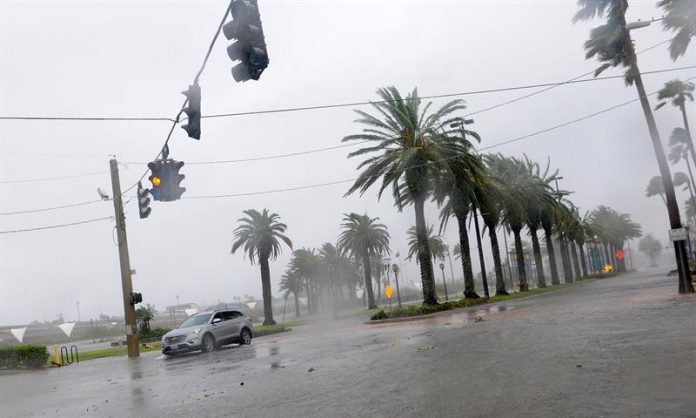 The persistent rains recorded in South Florida in recent days led to the activation today of a flood warning in the counties of Palm Beach, Broward and Miami-Dade, the National Weather Service (NWS) reported.

According to the NWS Miami regional office, which in Broward has extended its warning until 8 pm, local time, parts of this county have accumulated up to two feet of water on local roads, while local media reports up to five feet in some arteries.

Local firefighters are working in the city of Hollywood, on Interstate 95, a highway with slow traffic due to heavy rainfall, according to the Miami Herald newspaper.

Power company Florida Power & Light (FPL) reported that at least 1,400 customers awoke today without power in Broward, while in neighboring Miami-Dade at least a thousand have been affected their power supply, reports Local 10 channel.

The Fort Lauderdale-Hollywood International Airport has requested on its Twitter account that passengers review the status of their flights because some have been affected by bad weather.

According to meteorologists from the Miami office, rain and storms will continue on Monday, with the potential threat of “localized flooding” in southern Florida, then declining by midweek.

“Another period of heavy rains, storms and possible floods is likely from Thursday until next weekend,” says the meteorological service in its latest newsletter. efe