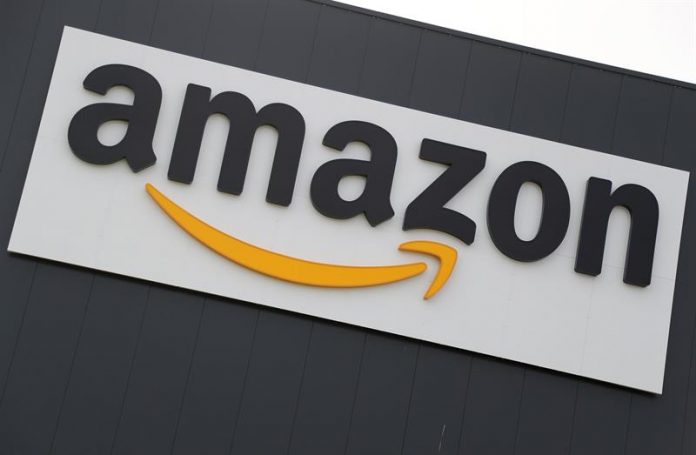 In results that Jeff Bezos described as “incredible”, Amazon’s net profits in the first quarter of the year soared 75% to reach 1,629 million dollars, the company said today.

The spectacular increase in profits occurred during a quarter in which the sales of the e-commerce giant increased by 43% to 51,042 million, thanks in part to the sales of Whole Foods, the supermarket chain that Amazon bought in August. of 2018.

Bezos, founder and CEO of Amazon, announced during a conference call with analysts and media outlets after announcing the results of the quarter that the company will increase the price of its Prime program, which will go from $ 99 to $ 119 a year.

The last time Amazon increased Prime’s price was in 2014, when the service went from 79 to 99 dollars.

The increase in the subscription cost to Prime will mean a strong injection of money for the company, since the service has 100 million members.

Bezos explained the spectacular results of Amazon for its competitive advantage over its rivals.

“Amazon had the unusual advantage of starting seven years before similar competitors appeared and the team has never slowed down, the result is that Amazon’s services are, by far, the most evolved and those with the most functionality,” the businessman said. a statement.

The news of the results of the quarter and the increase of the membership in Prime were well received by investors.

The revaluation of the shares was helped because the company estimates that profits will increase again in the second quarter of the year.

On Tuesday, Amazon announced that it will begin to deliver purchases in the vehicles of Prime service members holding the latest models from the General Motors and Volvo companies in 37 cities in the United States.

The purchases will be delivered in vehicles parked in public areas and placed in the trunk or in places that are not in view. The Amazon employee who delivers the package will be able to open and close the vehicle through a mobile app.

The confidence of the markets and investors in Amazon undermine the threats that the president, Donald Trump, has launched against Bezos and the company.

Trump, who has faced Bezos on numerous occasions, recently threatened to raise the prices of the US postal service, which Amazon uses to deliver the products consumers buy through its platform and which is a fundamental part of their business. .

Trump has accused Amazon of not paying enough for the service it receives from the US postal company. efe