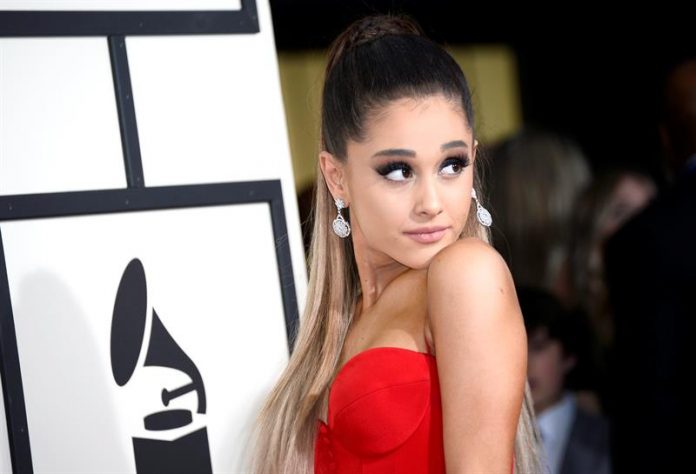 The singer Ariana Grande spread on social networks today her new song, the first one published since the attack suffered in the concert offered in the British city of Manchester on May 22 and which killed 22 people.

Some specialized media claim that the single aims to be a tribute to the victims of the Manchester bombing, which also injured 64 people, mostly young fans who had attended the concert.

Grande had already participated on June 4 together with other international artists in a charity concert at the same stadium in Manchester, in honor of the victims of the attack perpetrated by a jihadist.

The song, first single from his fourth studio album, has already become a “trending topic” in some of the most important social networks within a few hours of being released.

The artist had announced precisely that it would be released today, just a week before the date on which her new album that, apparently, has been produced by Max Martin and Pharrell.