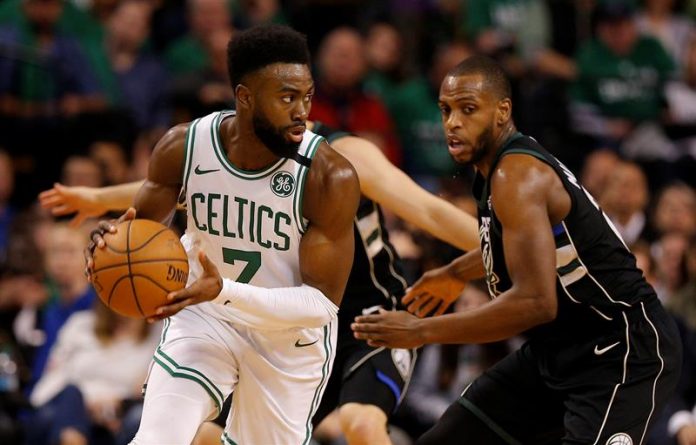 The Jaylen Brown guard contributed 30 points as the attack leader of the Boston Celtics, who beat the Milwaukee Bucks 120-106 in the second game of the playoff round of the Eastern Conference.

In the absence of the star base and franchise player Kyrie Irving, low for the remainder of the season with a left knee injury, Brown emerged as the leader that the Boston team needed to get his best mark as a professional in a game of the final phase.

“Throughout the season many things have been written about us that questioned if we were really a winning team and we have shown that they are still wrong,” Brown said at the end of the game.

The base Terry Rozier, the hero of the first game, contributed 23 points and the power forward Marcus Morris came off the bench and added 18 points for the Boston team, which now has a 2-0 lead in the series that play at the best of seven.

The center pivot Al Horford got 16 goals in 35 minutes of play by scoring 7 of 11 field goals, including 1 of 1 triple, 1 of 2 from the line of personnel, achieved five rebounds and delivered four assists.

For the Bucks, the Greek forward Giannis Antetokounmpo had 30 points, nine rebounds and eight assists, which left him again as the team leader, which in the end could not with the consistency of the Celtics offense.

The guard-forward Khris Middleton was with 25 points as the second highest scorer, while the power forward John Henson and Eric Bledsoe contributed 12 points each, but the decisive ones always fell on the side of the Celtics.

The third game of the series is scheduled for Friday at the Bucks field. efe