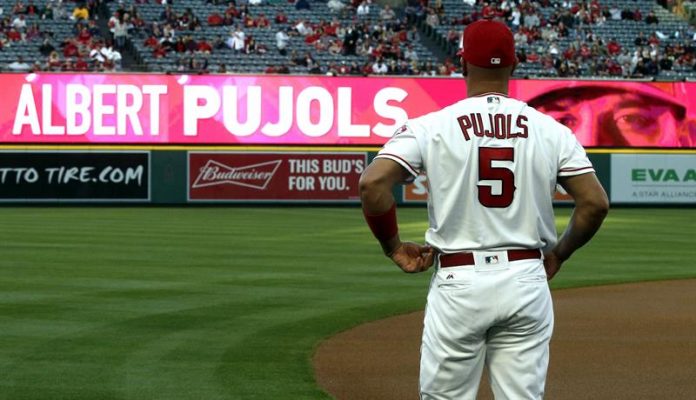 Ranger Mookie Betts hit three of the six homers the Red Sox got, beating the Los Angeles Angels 1-10 away for whom their Japanese starter Shoehi Ohtani recorded his first loss.

Betts (5) began his punishment in the first episode in punishment to Ohtani, without runners ahead.

In the third inning he returned to send the ball from the other side of the fence against the relief pitches of Luke Bard, and in the eighth he punished the reliever Cam Bedrosian, lonely.

Devers (2) did it in the fourth inning, solo, in punishment for Bard’s services, when there were two outs in the inning.

The victory was credited to starter David Price (2-1) in five innings, he accepted three hits and one run, he gave four passports and struck out six batters.
The Angels lost with Ohtani (2-1) in two innings, accepted four hits, home runs and three runs.

Ohtani came down quickly from the mound after presenting blisters on his throwing hand.