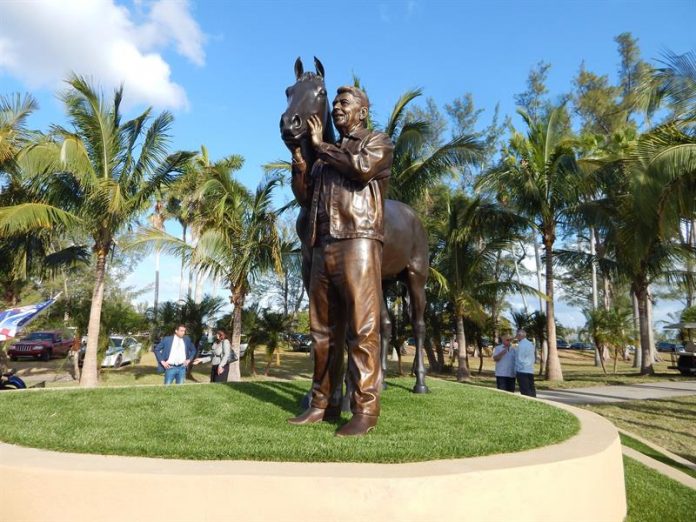 The 40th President of the United States, Ronald Reagan, was immortalized today with a bronze statue that pays tribute to both his “political and human” career at the Tropical Park in Miami.

The commissioner for Miami-Dade County District 10 Javier Souto told Efe that the symbolism of having the statue of Reagan in this South Florida city is of vital importance to the community.

Reagan “represents different things for different people, I personally believe that (the statue) sends a good message, a very clear message of order, seriousness, good relations, and many good things,” the commissioner said.

“I think that here we need many of those things that help the community, because it is not easy, this is such a big community but so dissimilar, sometimes with many differences,” he added in a statement to Efe at the end of the ceremony at the who was unveiled of the statue.

Attendees, councilors, school board members as well as several neighbors attended the presentation of the work.

The 8-foot (2.5-meter) high statue, which shows the former president with a horse, was made by the Cuban sculptor Carlos Enrique Prado and was installed at the entrance of the park, located in western Miami. that has an equestrian center.

“The equestrian center was named by Ronald Reagan in 2004, so we always wanted a sculpture,” Michael Spring, principal advisor and director of the Miami-Dade County Department of Cultural Affairs, told Efe.

Spring detailed that the work has been achieved thanks to a local art program in public places, and noted that currently any “county building will have a work of art to accompany it.” 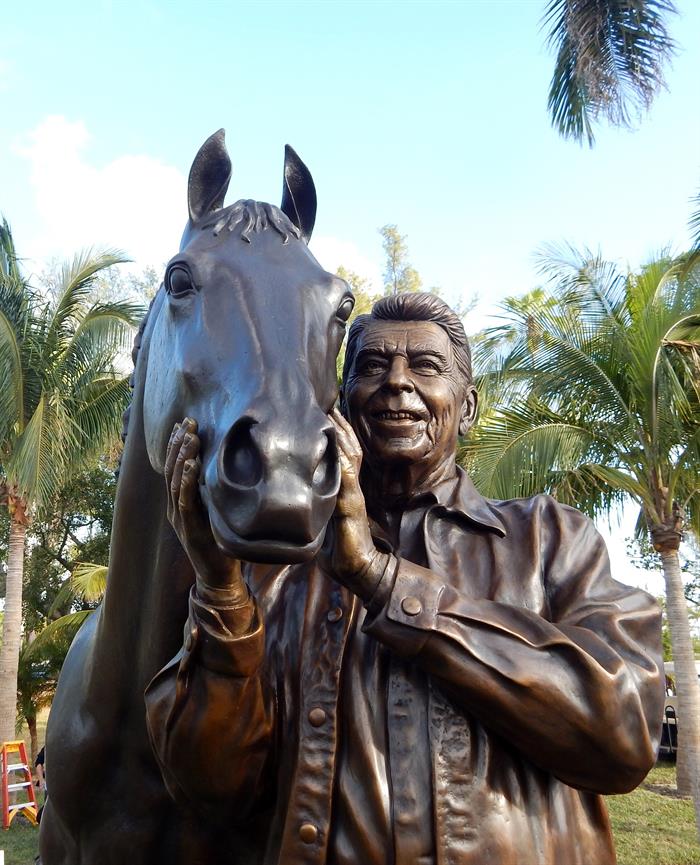 In 1994, just five years after leaving the White House, Reagan announced the country in an emotional letter suffering from Alzheimer’s and beginning “the path that will take me to the sunset of my life”.

Since then, the president, who pushed for a conservative revolution and decisively helped resolve the Cold War with Russia in his eight years in the White House, led a life more and more withdrawn until he disappeared completely from the public scene. On June 5, 2004, he died at his home in Bel Air, California, at age 93.

We must celebrate “the old people who did a lot to make things a little different here,” said Souto, 80-year-old Cuban commissioner.