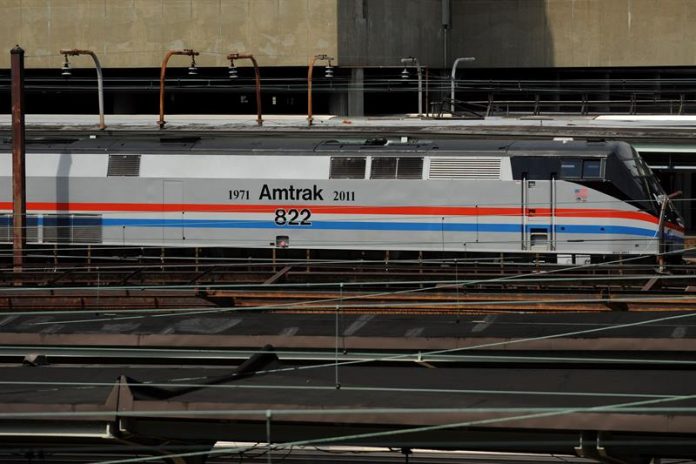 The high-speed train service that connects the cities of West Palm Beach and Fort Lauderdale, in South Florida, could begin to have regular trips to Miami from next, according to local authorities.

In a press conference today, both the mayor of Miami, Francis Suárez, and Miami-Dade County, Carlos Giménez, pointed out that the routes of this service operated by the Brightline company to what will be the Central Station of Miami, in the center of the city, they could start at the beginning of May.

“It helps us on the path of changing our trajectory from being simply an entrance city to being a global city,” Suárez said, according to the Miami Herald.

The expected extension to Miami of this service will be a continuation of the first section inaugurated last January with the start of trips between West Palm Beach and Fort Lauderdale, and which will be followed in the next years by a trip to Orlando, the tourist city of The theme parks located in the center of the state.

The authorities and the company’s president, Patrick Goddard, emphasized to journalists the urgency that the population respect the security signs and fences, especially after the six deaths reported since this service will begin its tests last year.

The last one happened last Sunday in Delray Beach, when a man a man was hit by one of these high-speed trains.

According to Goddard, to date they have distributed more than 100,000 information and precautionary flyers in schools, businesses and individuals located near the railway line in three counties, in addition to broadcasting about 1,000 public service announcements on radio and television. efe