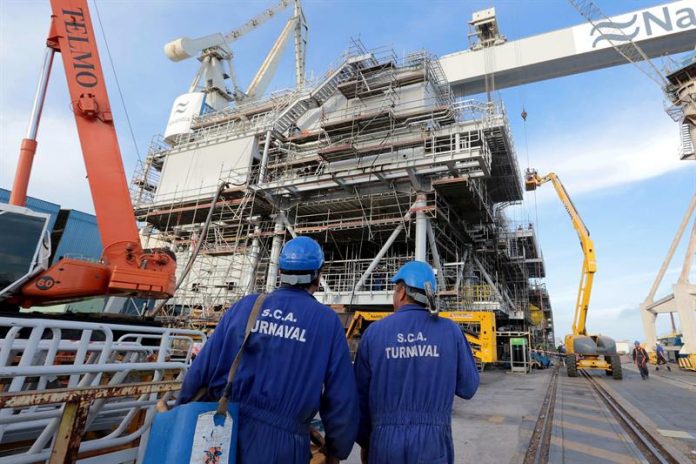 The unemployment rate in developed countries remained stable in February, when 34.2 million people were unemployed, the Organization for Economic Cooperation and Development (OECD) said today.

The unemployment rate in the OECD countries remained at 5.4% of the active population, despite having 1.5 million more unemployed than in January, although 14.9 million less than the maximum marked in January of 2013.

Youth unemployment grew slightly in the OECD as a whole, where it was 11.3%, one tenth higher than in January, and in the eurozone it remained at 17.7%.