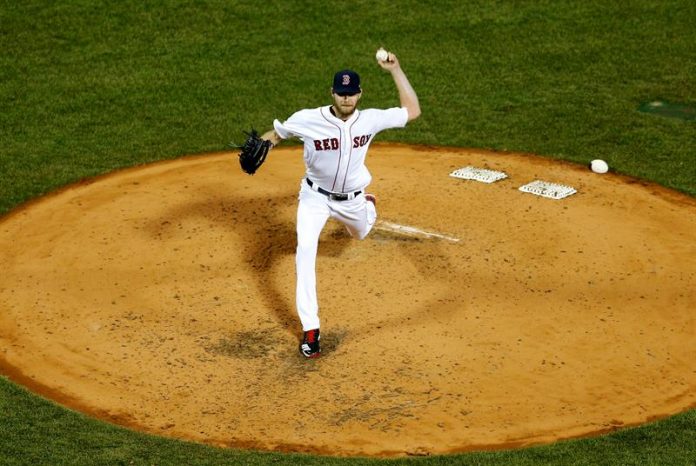 Betts (2) blew the whistle in the sixth inning against relief pitches Chasen Shreve when the house was full and there were two outs in the episode.

The outfielder was perfect with 4 of 4, scored five runs and drove in four and added his third grand slam for life.

First baseman Hanley Ramirez was perfect with the wood when hitting 2 of 2, and finished with three RBIs and reached 11 RBIs so far this season and scored one.

The loss of the Yankees was carried by Dominican starter Luis Severino (2-1) in five innings, receiving punishment of eight hits and five runs. efe