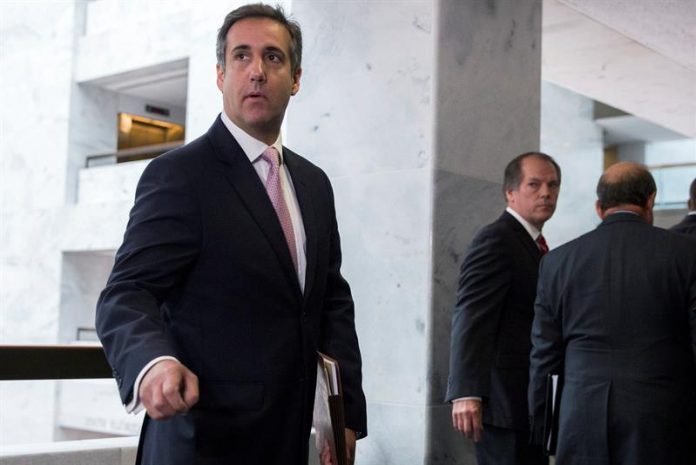 The president, Donald Trump, said today that “many people” have advised him to dismiss Robert Mueller, thus increasing the rumor mill on the future of the special prosecutor in charge of investigating the Russian plot.

“Let’s see what happens, a lot of people have told me that I should fire him, again, they have not found anything, and that’s a great statement because you know who is the person in charge of the investigation,” Trump said. journalists.

The president made these comments when assessing as “shameful” the decision of the FBI to register the office of his personal lawyer, Michael Cohen, and he blamed the “witch hunt” against him for Mueller’s investigation, which he considered “an attack on the country. ”

Trump also described Mueller’s team as “the most troublesome group of people he’s ever seen.”

The president also insisted on his criticism of the attorney general, Jeff Sessions, for having restrained himself from the investigation into Russia, which led to the hiring of Mueller and the loss by the government of direct control over the matter.

“The prosecutor made a terrible mistake when he did that (…) he should have told us if he was going to stop and we had appointed another attorney general, so he committed what I consider a great mistake for the country,” he said.

The numerous and frequent public criticisms of Trump to Mueller and his team of prosecutors have fueled for months the rumors about his possible dismissal, which are getting bigger.