The production “Luis Miguel La Serie”, a journey from the childhood of the Mexican singer to his consolidation as a pop star, will premiere on Telemundo in the United States and Puerto Rico and in Spain and Latin America on Netflix on April 22.

The Spanish network Telemundo reported today that the production, presented as the only authorized official story of the life of the renowned singer of 47 years, seeks to show the “man behind the star”.

The role of Luis Miguel, nicknamed the “Sun of Mexico”, is played by the Mexican actor Diego Boneta, known for the telenovela “Rebelde”.

Filmed in Mexico, “Luis Miguel La Serie” takes a journey from the childhood of Luis Miguel Gallego through the eighties and his great success as an artist in the following decade.

Before becoming known in the world as “Luis Miguel”, Micky, as his family called him, finds refuge next to his mother Marcela (Anna Favella) and his younger brother Alex (Juan Pablo Zurita).

After eleven years, Luis Miguel began to gain popularity after an “obsessive” campaign of his father Luis Rey, played by the Spanish Óscar Jaenada, who wants to turn his eldest son into a superstar, and thus realize the dream that he could not comply

In a previous statement, the multi-platinum artist himself said that for decades “many people have talked about his life and many more have created their own versions”, so he decided to tell “his own story”.

The series portrays the attempts of the singer, winner of five Grammy Awards and four Latin Grammy Awards, to protect his private life, a personal side interpreted by actresses Paulina Dávila and Camila Sodi. 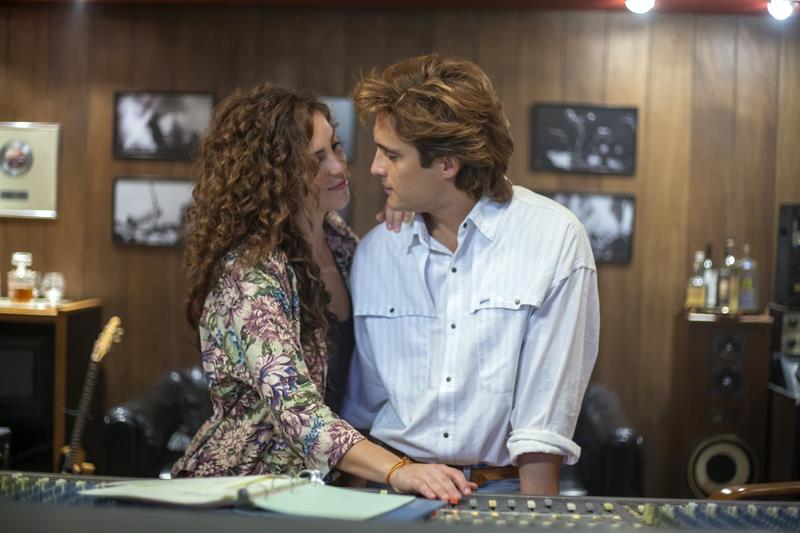 Also, the series recounts the consequences that carry in the family the fame and fortune of “The Sun of Mexico”, who without knowing who to trust at his young age, hidden “personal tragedies”, such as the disappearance of his mother or the rupture with his father and manager, Luis Rey, from whom he discovers “sinister” details.

British actor Michael Caine sold an apartment he owned in Miami Beach for $ 7.4 million, according to the South Florida Business Journal. According to...

The action on the American League professional baseball day left the Los Angeles Angels with big winners who won interweaving duels with their Dodgers...

The first semifinal of the Eastern Conference of the NBA solved after the extension in which the Cavaliers of Toronto prevailed at home to...

They discover that red tomato extract reverses inflammation of the prostate

A former FARC combatant assassinated in the Colombian department of Putumayo

The Institute of Studies and Development for Peace (Indepaz) has denounced the murder of Carlos Andrés Bustos Cortés, a former combatant of the now...