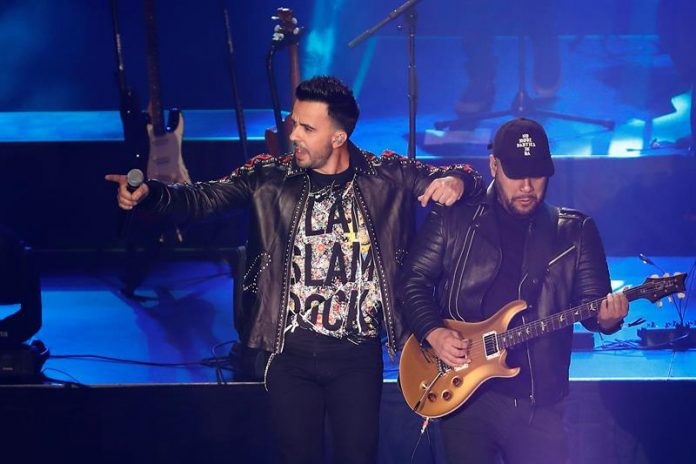 The video of “Despacito”, led by Puerto Rican artists Luis Fonsi and Daddy Yankee, has become the first musical project to reach 5,000 million views on YouTube.

In this way, “Despacito”, directed by the Puerto Rican Carlos Pérez, has 500 million views more than any other video on that platform on the Internet.

The second most watched video on YouTube belongs to “See you again”, by Wiz Kalifa together with Charlie Puth.

Likewise, “Despacito” was the first video in the history of YouTube to reach 4,000 million visits.

“Despacito” is currently also the most watched video in 45 countries, including Spain, Mexico, Germany, Greece, Portugal and Argentina.

The video was shot in the colorful Sanjuanero neighborhood of La Perla and in “La Factoría”, an iconic bar on San Sebastián Street in Old San Juan.

As explained in a recent interview with Efe, Carlos Pérez, from the Elastic People company, it was Fonsi who introduced him to the subject at the end of July of last year, and the artist told him that the video had to include “the colors of Puerto Rico , the spirit, the dance and the sensuality of the music “.

“Despacito”, written by Fonsi and Panamanian Erika Ender, ranked at the top of Billboard’s Hot 100 list for 49 consecutive weeks, plus the song has been placed first in at least 89 countries. (efeusa)