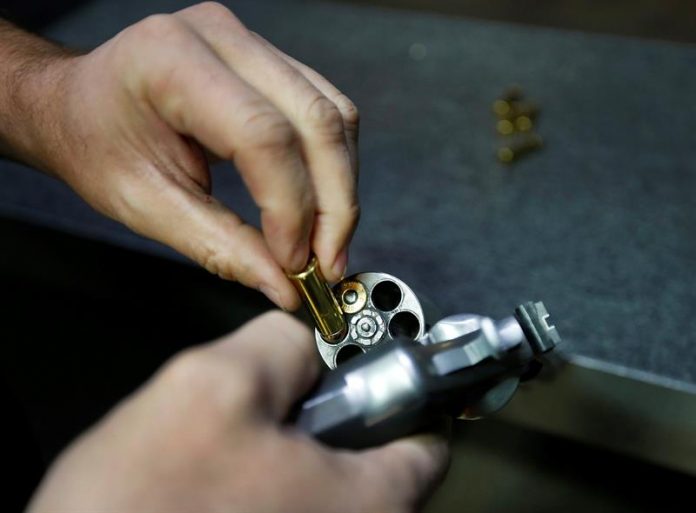 The teenager, whose identity was not disclosed, was arrested Thursday after he was found two knives, a semiautomatic pistol and 11 bullets in his backpack stored in a school box office, picked up the local channel News 6.

The pistol belonged to the father of the detained juvenile, who was charged with three charges related to the crime of possession of weapons in a school and transferred to a detention center in Polk County.

Police in the city of Winter Haven, where the school is located, said that at no time there was a threat and that the boy said he came with weapons and ammunition at the school because he “wanted to feel powerful and cool”.

“This should be a warning to any student who has been listening to rap music and wants to bring weapons to school to feel empowered and cool,” said Police Chief Charlie Bird.

Last March, police officers in this county arrested a 13-year-old boy who was found to have fainted with symptoms of drunkenness and who, questioned, said he wanted to “be the next shooter in a school” and “kill kids.”

Since the massacre of 17 people perpetrated last February 14 by Cruz at Marjory Stoneman Douglas School in Parkland, in South Florida, there have been numerous arrests in this state for death threats and false threats with weapons in schools, great majority made by teenagers.

To the extent that the Volusia County Police, in northeast Florida, announced last March that it will impose a fine of at least $ 1,000 on any student who comments on weapons or threats to schools, even in jest. efe