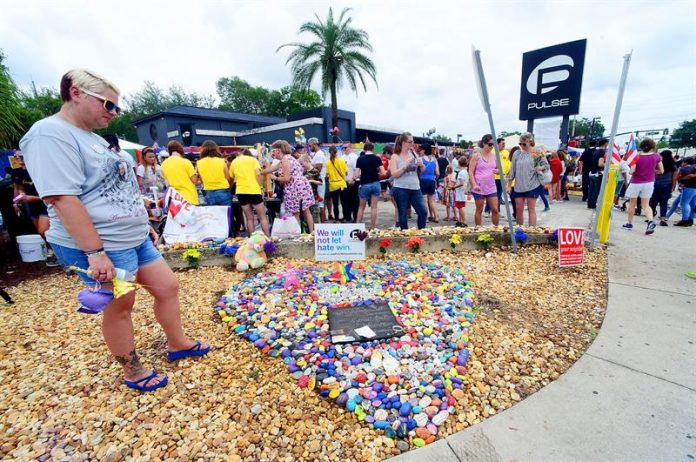 Another group of survivors of the massacre of the Pulse club in Orlando (central Florida), filed a civil suit against Google, Facebook and Twitter for “violating and continuing to violate the Anti-Terrorism Law”, as stated in the document to which Efe had access today.

The 123-page lawsuit, deposited in the federal district court of central Florida, in the city of Orlando, indicates that these three technology companies provided support to ISIS, the terrorist organization that shooter Omar Mateen promised loyalty before to take the lives of 49 people and leave wounds to 53 others, among the latter the 16 survivors who filed the lawsuit.

The document states that Facebook, Google and Twitter both violated the Law of Justice against Sponsors of Terrorism (JASTA), enacted as a complement to criminal penalties against terrorist groups that commit violent acts against Americans anywhere in the world. , and that provides a mechanism for victims to obtain financial compensation.

According to the lawsuit, these social networks have helped the “growth” and “empowerment” of ISIS, which uses them as platforms to promote and carry out their terrorist acts.

“The defendants have allowed ISIS to have a great impact on how the world perceives it, by disseminating images, including decapitation of journalists, while using these social media to recruit new members,” the lawsuit states.

The group of 16 plaintiffs does not specify the amount of compensation sought and asks the court for a jury trial.

Earlier this month, US federal judge David Lawson dismissed a lawsuit against Facebook, Google and Twitter filed in Detroit (Michigan, USA) by relatives of three victims of the massacre perpetrated by Mateen on June 12, 2016.

In his ruling, Lawson noted that families are prevented from suing Internet service providers, who have immunity under the Communications Decency Act. efe