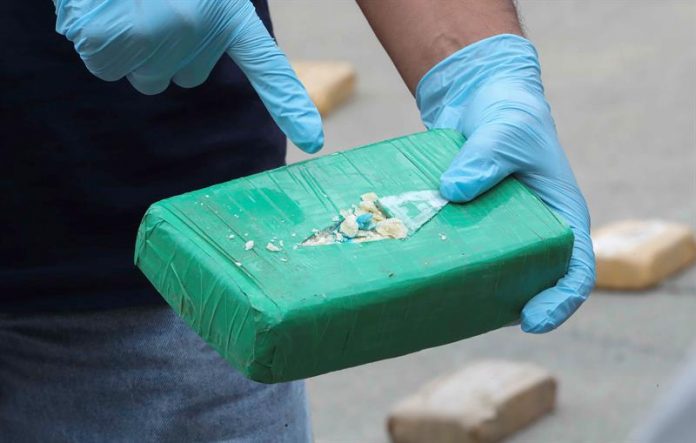 A man living in Santa Rosa County, in the extreme northwest corner of Florida, died after eating seven grams of cocaine when police officers stopped his car on a highway, local media reported on Monday.

The incident took place in the city of Milton, when the police stopped a vehicle and, after asking the driver for his driver’s license and proceeding with the search, he swallowed a substance that turned out to be cocaine, picked up the local WFTV channel.

After being accused of driving with the card suspended and “possession of prohibited substances in the car,” the man was transferred to a jail in the aforementioned city.

The detainee was taken first to the prison clinic for the ingestion of an “unknown substance” and then placed under surveillance in the detention center, according to the authorities.

Shortly thereafter, the man told the guards that he had swallowed seven grams of cocaine when the police stopped him and he did not feel well.

The arrested was then transferred to a hospital, where he died shortly after.
The Santa Rosa sheriff’s office investigates the event at this time.