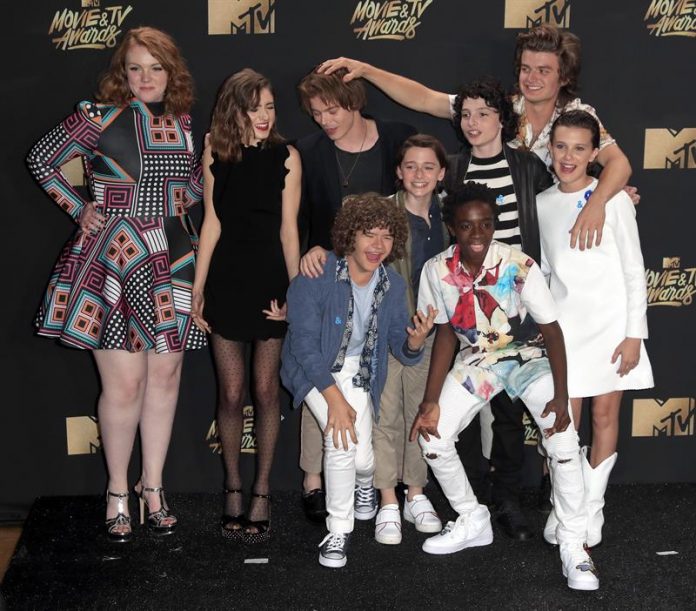 The fever for the series “Stranger Things”, one of the series star of the Netflix platform, will be extended to Universal Studios for its Halloween event, known as “Halloween Horror Nights”.

The fans of the series will be able to face the supernatural in a series of tours inspired by some of their best-known events of the first season, especially that parallel universe as the “Upside Down”.

There will also be labs in the US Department of Energy, popular enclaves in the fictional town of Hawkins (Indiana), the demogorgon predator, or the home of the Byers family, adorned with its iconic play of lights.

For the construction of the attractions, the park will work with the creators of the series, Matt and Ross Duffer, as well as with its executive producer Shawn Levy.

“Halloween Horror Nights” will begin on September 14 in Hollywood and Orlando. In Singapore it will arrive from September 28.

The announcement coincides practically with a complaint filed against brothers Matt and Ross Duffer, accused of having stolen the original idea of ​​the series starring David Harbor, Winona Ryder and Millie Bobby Brown.

The lawsuit was filed Monday in a Los Angeles courthouse by Charlie Kessler, who claims the Duffers took advantage of his idea for “Stranger Things” after a party in which they agreed and chatted during the Tribeca Film Festival in 2014 .

According to Kessler, “Stranger Things” is based on “Montauk” (2012) a short film about paranormal phenomena about which he spoke to the Duffer during the film festival and which was intended to be the first step to a hypothetical film entitled “The Montauk Project “.

“Stranger Things”, which since its launch in 2016 became a great phenomenon of the small screen, premiered its second season last year. efe