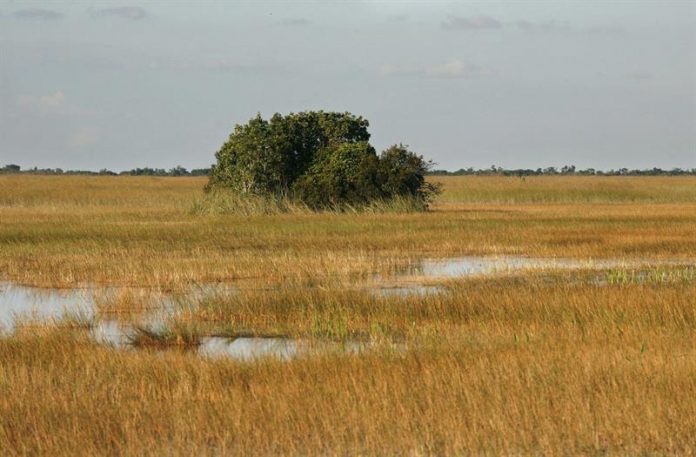 The coastal city of Miami, in southeastern Florida, has suffered its second-longest drought in the first quarter of the year since there was registration in 1895, with only 1.57 inches (3.9 centimeters) of rain, the NBC6 channel.

The record of rainfall shows that in the year 1923, only 1.03 inches (2.6 centimeters) of rain fell in historic Miami between January 1 and April 2.

The third period with the lowest amount of rainfall was in the first three months of 1935, when 1.62 inches (4.11 centimeters) of rain were registered in the “city of the sun”.