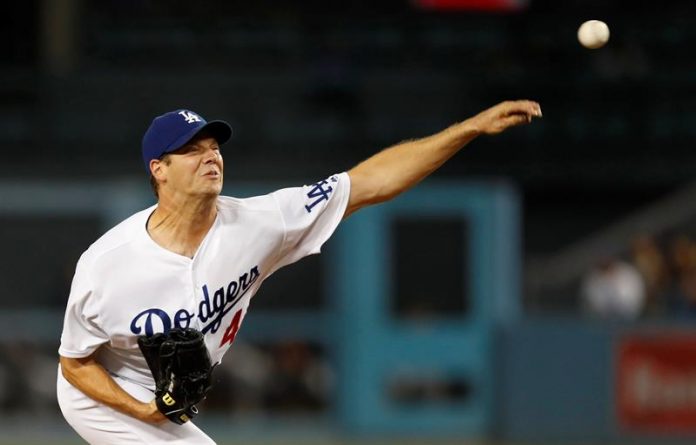 Bellinger (1) hit four corners in the sixth inning, with one runner on base.
The loss of the Giants was carried by starter Chris Stratton (0-1) in five innings and a third, accepting five hits and three runs.