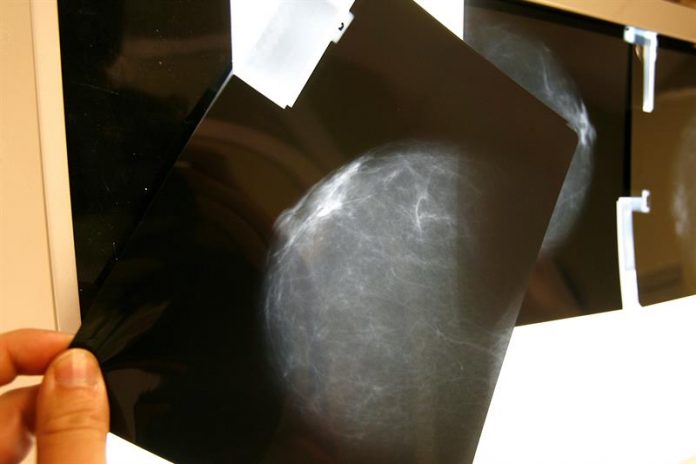 Uruguay, Argentina and Brazil are among the Latin American countries with the highest rates of colorectal cancer, the third most common type of tumor in the region, with 87,000 new cases and 49,000 deaths annually, and whose incidence continues to rise.

“In Latin America there has been a demographic transition and changes in the lifestyles that have triggered a greater number of cases of this disease,” Silvana Luciani, an advisor in Cancer Prevention and Control of the Pan American Health Organization, told Efe today. Health (PAHO), on the occasion of the World Day Against Colon Cancer, this March 31.

“There has been a gradual increase in the incidence of colorectal cancer, with a marked increase in Chile, Costa Rica and Argentina, from 3 to 4% per year in the last decade,” added Luciani, who links it with the aging of the population, changes in lifestyles and eating patterns.

Health authorities estimate that, if this trend continues, by 2030 the number of patients will increase by 80%, reaching 140,000 diagnoses and 80,000 deaths each year in the Latin American region.

Nairo Javier Senejoa, president of the Association of Coloproctology of Colombia, a country in which about 3,200 people die each year from the disease, recalled that there are also associated aspects “not modifiable, such as genetics and age, and that the chances of developing Colorectal cancer increase after age 50. ”

Senejoa explained to Efe that “more than 90% of colon cancer cases originate from polyps, small lesions or protuberances that grow on the inner lining of the colon,” which can be detected if the colonoscopy examination is used.

“That is why it is important to organize early detection programs, as well as to improve access to treatment and palliative care, and in some countries, such as Argentina and Uruguay, national screening programs have been successfully introduced,” said Luciani.

The World Health Organization (WHO) has insisted that equitable access to the diagnosis and treatment of this cancer, one of the most common in the world, should be part of the national health systems.

However, most countries in the region do not have organized screening programs that include tests such as colonoscopy in their guidelines, and this delays the diagnosis and worsens the prognosis of the disease.

This Saturday is the World Day against Colon Cancer, a date that will seek to raise awareness about the importance of maintaining a healthy lifestyle to prevent this disease, which causes 774,000 deaths worldwide each year.
The PAHO advisor stressed the importance of working on risk factors, such as “obesity, physical inactivity, consumption of red meat and processed meats, as well as tobacco and alcohol.”

Clinical oncologist Andrés Yepes, from the Colombian Clinical Life Cancer Cancer Foundation, also urged to promote healthy lifestyles from childhood, given that “in this type of cancer 30% of cases are preventable if risk factors are reduced ”

For that purpose, throughout March in the region, the “Get dressed in blue for colon cancer” campaign was promoted, a disease that, according to experts, only shows symptoms when it is already at an advanced stage. efe