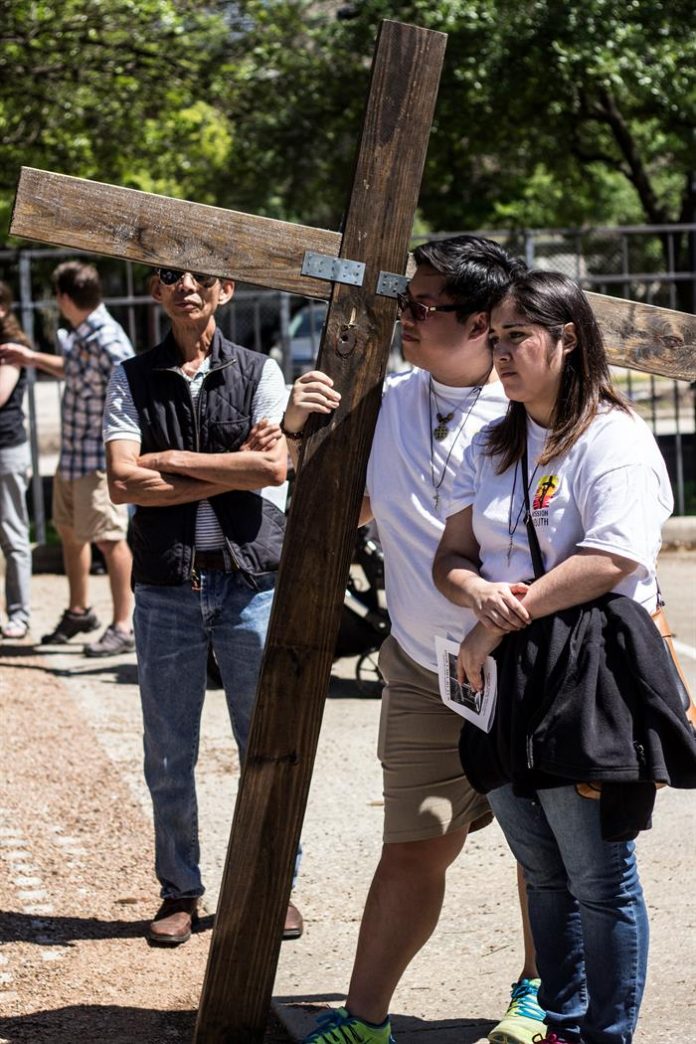 The “Together Together” caravan that will visit 19 cities of the Texas South Border, in response to the implementation of SB4, which allows the agents of any police corporation to ask detainees about their legal situation in the country, started today in Step.

The caravan will stop in several towns where there will be community talks on constitutional rights, so that immigrants are prepared to respond to possible arrests by the state law.

Fernando García, executive director of the Border Network for Human Rights, based in El Paso, told Efe that this action seeks to raise its voice in resistance to racism and human rights violations.

“We are going to be explaining to the community what SB4 is and how to defend against possible abuses, we are going to give workshops on how to document abuses that we believe will be applied with this law,” he said.

The caravan, which involves nearly 100 protesters, has scheduled 32 events during the tour in vehicles along the border of the entity with Mexico.

“In some towns we will be two days, it is not a caravan that is followed but we will stay in places to do training with the community,” he said.

The caravan is scheduled to arrive in Houston on April 12 where it will complete its activities.

Veronica Macías, from the city of Horizon, El Paso County, said many of the activists are participating in the fight against hatred and the separation of families in the United States for immigration reasons.

“There is a lot of fear in the community that SB4 is already implemented, and they have the authority to ask people for documents and talk to them about migration,” he said.

In 2017, the so-called SB 4 law was approved, which allows the agents of any police corporation to ask any detainee about their legal situation in the country. 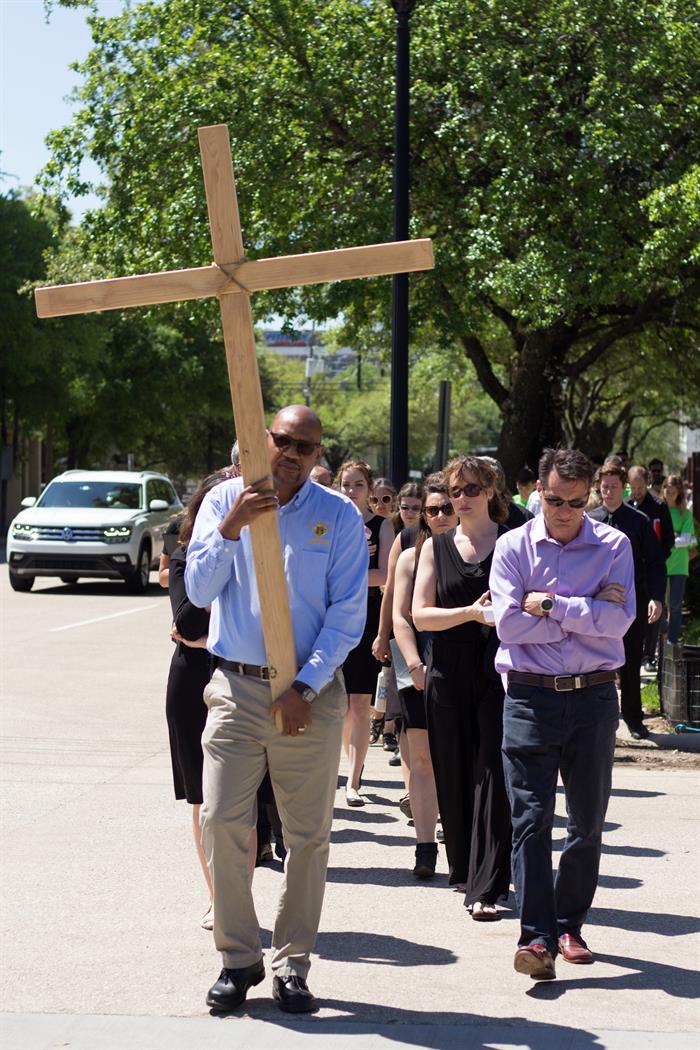 The Border Network for Human Rights, as well as a number of pro-immigrant organizations in Texas, have been fighting to stop and eliminate this law that, they say, damages the economy, security and trust between police agencies and the community.

Several local governments and civil rights groups filed a lawsuit against the law considering it unconstitutional.

A federal judge in San Antonio is pending to determine the legal viability of the statute.

Meanwhile, a Federal Court of Appeals ruled March 13 that most of the mandates contained in SB4 can be applied while the legal process on its constitutionality continues. efe