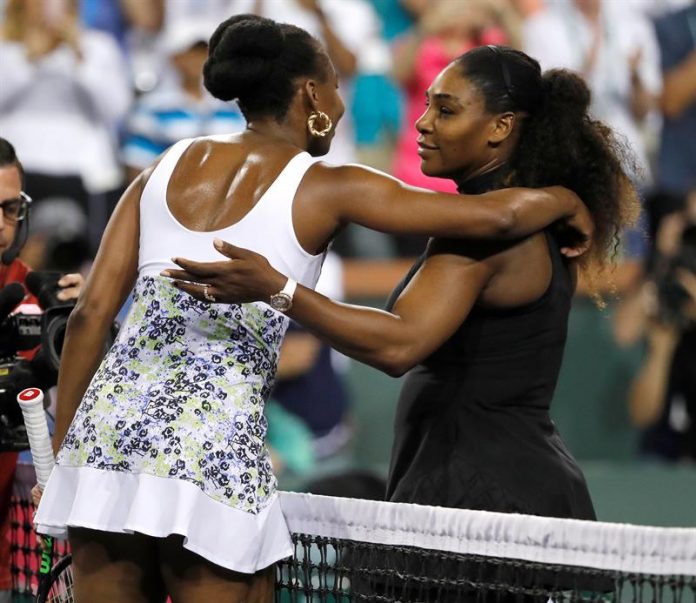 Venus Williams beat her sister Serena 6-3, 6-4 in one hour and 27 minutes to qualify for the Indian Wells round of 16, where she will face the Latvian Anastasija Sevastova.

The oldest of the Williams took the number 29 stake between them, thus registering her twelfth victory, the first since 2014.

Venus Williams dominated the first round with great clarity, winning the set with a break of serve on his opponent. With this situation, the data reflected that the sister who won the first set in their respective pairings ended up taking the game in 24 of her 28 previous duels.

And so it was once again, after Serena showed a minor version of herself in that first set, where she won only 54 percent of the points with the first service. 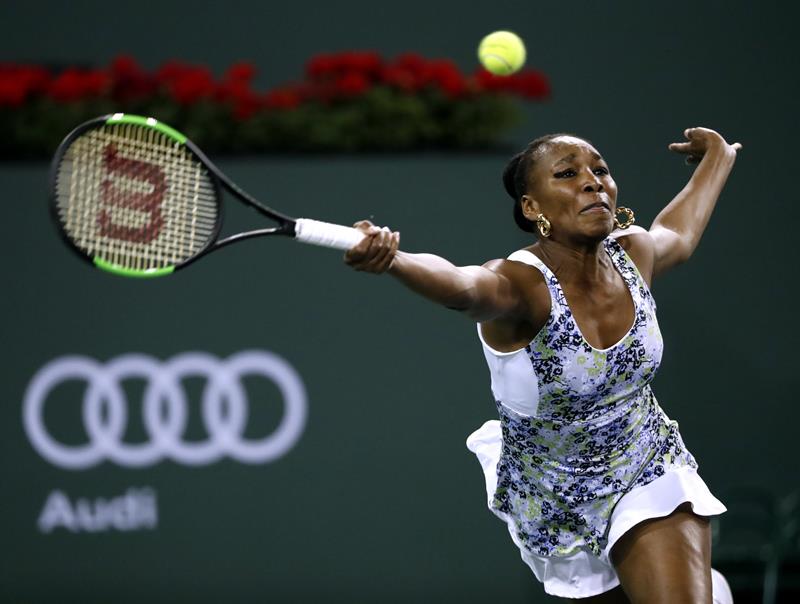 It seemed that Venus was going to win by direct route after being 3-0 in the second set, but Serena, who played in the Californian desert her first official tournament since she was a mother in September, reacted and put in pinches his rival (5-4).

There was fright and Venus bowed her sister in two sets for the first time since the 2008 Wimbledon final.