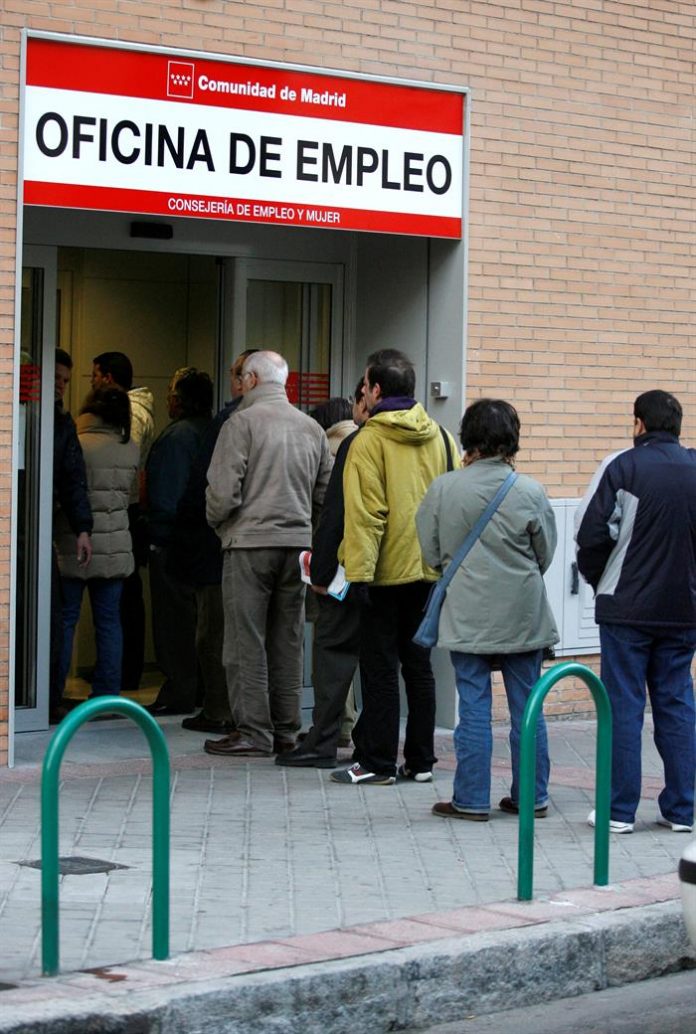 The unemployment rate in the Organization for Economic Cooperation and Development (OECD) as a whole remained stable at 5.5% of the active population, with 35.49 million people seeking employment.

In a statement published today, the OECD noted that this means that in the first month of the year there were still 1.9 million more unemployed in the 27 member countries than in April 2008, before the effects of the crisis were felt. financial

In the euro zone, the unemployment rate stood at 8.6%, unchanged from December.

In a few countries, there was an increase in the proportion of unemployed, in particular in Italy (from two tenths to 11.1%) and in Canada (from one tenth to 5.9%).