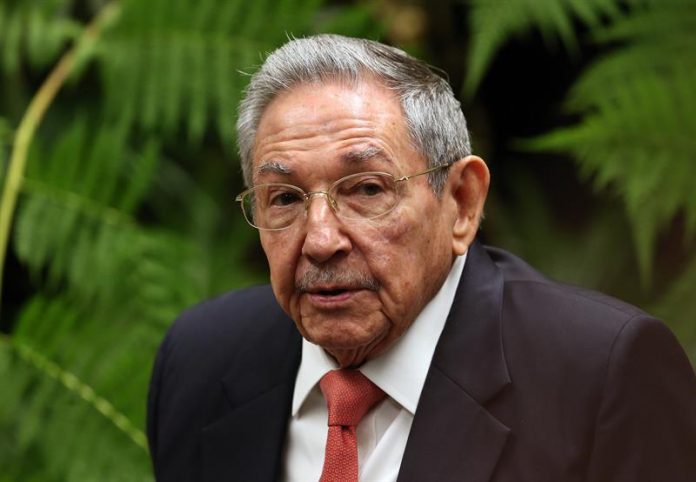 Half a dozen Republican congressmen from Florida today asked the president, Donald Trump, to reject the successor of Raul Castro who will leave the elections to the National Assembly summoned for this Sunday .

“We respectfully request that you denounce Castro’s successor as illegitimate in the absence of free, fair and multiparty elections,” the congressmen said in a letter to the president.

“This farce of elections,” they said, “is a new example of the repression of the dictatorial regime to the fundamental liberated ones that those who value democracy and freedom should not recognize.”

The Cubans are summoned this Sunday to the polls to vote for the 605 deputies that make up the National Assembly, in charge of choosing the successor of Raul Castro as president of the country.

The National Assembly will be established on April 19, the day on which Castro is expected to leave power, which will probably be assumed by his current first vice president, Miguel Díaz-Canel.