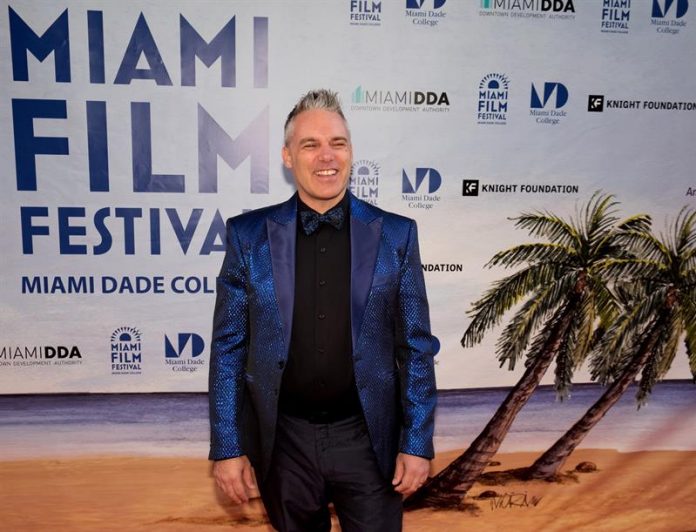 The fertile relationship of Ibero-American cinema with the Miami Film Festival, which celebrates its 35th edition, is going through one of its best moments with the tribute to the Spanish Carlos Saura and the Argentine actress Dolores Fonzi and tapes like “Ashes”, “The river” or “The laws of thermodynamics”.

In fact, for the first time in its history, the cinematographic event dedicates its important Knight Competition section entirely to Spanish cinema, which this year presents the world premiere of the romantic comedy “The laws of thermodynamics,” written and directed by Spanish Mateo Gil.

The festival had its kick off with the red carpet at the Olympia Theater and the screening of the movie “Tully”, the last production of the Canadian Jason Reitman and the third collaboration with screenwriter Diablo Cody, from the film “Juno”.

“I feel that since ‘Juno’ we have grown up together and that we make a film of every moment we are in,” the director told Efe during his pass on the carpet, shortly before presenting the film with actor Roy Livingston, protagonist with Charlize Theron of the filmmaker’s latest production.

“Each festival has its scent, but what they all have in common is that it unites people who are enthusiastic about cinema, and people look for something unexpected, so it’s fun to tell a story that people do not expect,” he explained. Livingston on the cinephile event in Miami.

On the red carpet were also the Argentine director Alejandro Maci (“Those who love hate”), who told Efe the importance of receiving views from audiences “both Spanish-speaking and English-speaking”, and the actors Saúl Lisazo and Juan Pablo Olyslager , which will be presented at the “September” festival.

This year, the HBO section of Iberoamerican Feature Film returns to the festival with a total of 16 “so incredible” films, festival director Jaie Laplante told Efe, as the Ecuadorian “Cenizas” by Juan Sebastián Jácome, a full family drama of symbolism in whose production appears the American Andrew Hevia, who co-produced the film “Moonlight”, winner of the Oscar for the best film in 2017.

In addition to the world premiere of “Cenizas”, Laplante highlighted the “premier” of the Ecuadorian-Bolivian “El río” (2018), by director Juan Pablo Richter, set in a rural environment and full of “intrigue, beauty and brutality.”

He enthusiastically referred to the “well-deserved and emotional” tribute paid this year to the Spanish film maestro Carlos Saura (Huesca, 1932), who, said Laplante, “has participated in fourteen occasions at the festival.” More than any other another director in our history! “he exclaimed.

“Carlos has not been to the Miami Film Festival for 15 years, so we can not miss this opportunity to give him our Preciuos Gem Master Award on the 11th,” which will also be hosted by French actress Isabelle Huppert (Paris, 1953), on the occasion of his 65th birthday, in the category called Icon (icon) on the next day 16.

The figure of Saura will be addressed in the documentary “Saura (s)”, in which the director Félix Viscarret portrays and examines in a very personal way the prolific artistic career and the life of one of the fundamental filmmakers of the Spanish industry.

On the other hand, the festival has declared on Monday “Dolores Fonzi Day”, in recognition of the three films starring the Argentine star that are screened at the festival: “The future that comes”, “Remains of the wind” and “The Mountain range”.

Also, this year’s edition, which concludes on the 18th, incorporates a new category of competition inspired by the success of the film “Moonlight”: The Knight Made in MIA Award (“Knight Award Made in Miami”), with the premiere of the film “Latinegras” and “Make Love Great Again”.

“Latinegras: the journey of self-love through the Afro-Latin lens”, directed by Omilani Alarcón, reflects the “celebration of cultural complexity and the importance of loving oneself and looking deeply into ourselves”.

Participate in this competition endowed with a prize of $ 10,000 a series of films, shorts and documentaries that meet the only requirement of having been shot in South Florida.

Laplante also highlighted the music content section Reel Music, which has selected five works: “Guaco”, “I am like that, Tita from Buenos Aires”, “Indestructible: the soul of salsa”, “Me My Father and the Cariocas: 70 Years of Music in Brazil “and” A Night of Calypso “. 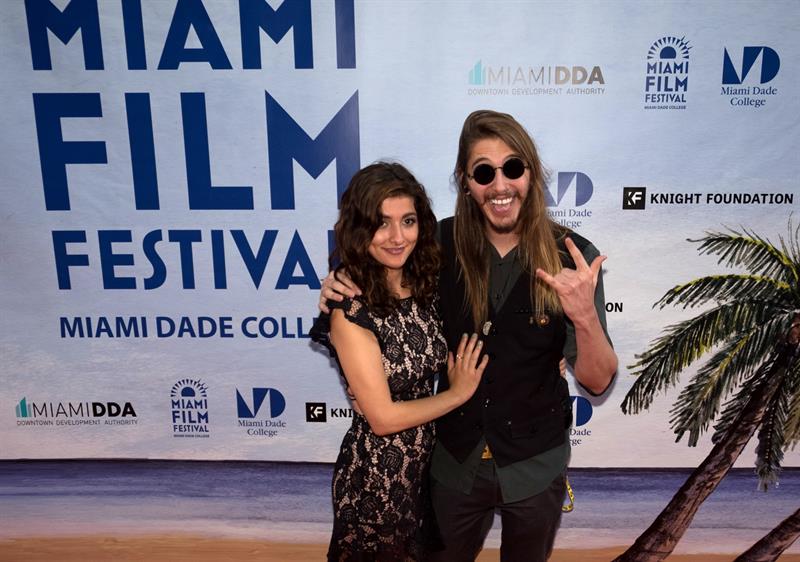 The singer embarks, on the occasion of the recording of his last album, in the search for the roots of salsa, a trip that takes him to countries like Colombia, the Dominican Republic or in the neighborhoods of the big US cities. , with great Latin presence.

The pleasures of good food have, also in this edition, a Creole label that will fan the appetite of the spectators: the Cuban-American “Cuban Food Stories”, directed by Asorio Soto.

The Miami Film Festival, an initiative of Miami Dade College (MDC), will screen in this edition 148 films from fifty countries and is expected, according to its director, to attract more than 50,000 spectators.