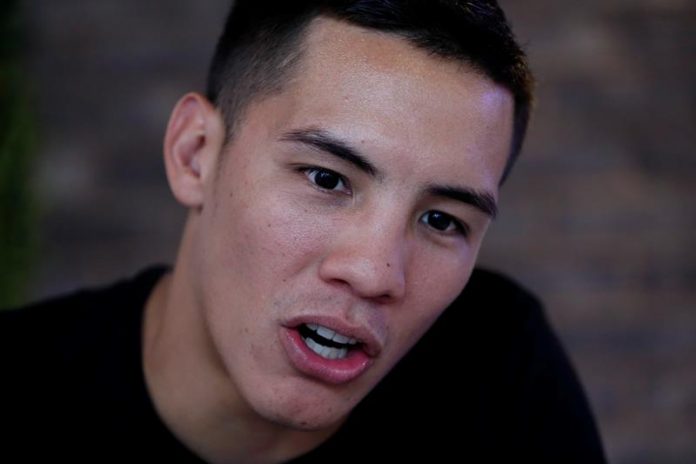 With his triumph, the Mexican retained the title for the fourth time in a row and maintained his unbeaten status after 24 fights, with 19 wins won by K.O.

On Friday night Quigg could not give the weight on the scale to be at 128.8 pounds, while Valdez scored the 125.8 pounds regulation.

The Briton lost at that time the possibility of winning the world title and was fined with 20 percent of his official bag of $ 100,000.

Valdez’s team demanded that Quigg return to the scale on Saturday morning, but the latter rejected the demand, although in the end they reached an agreement with the Mexican to pay him an undisclosed amount.

The Mexican earned his salary, plus 20 percent of Quigg’s economic pocket, and an undisclosed amount of money, but although he won the fight over the ring, at the end of it he had to be taken to the Harbor-UCLA Medical Center because He suffered a broken jaw.

In case Quigg had won the fight, they would not have given him the title, which would have been vacant.

The smaller amount of weight put the Mexican at risk and at a disadvantage, so he suffered severe injuries, but his greatest technique took him further.

Using his left hooks to the head and body, in addition to combinations, Valdez punished Quigg, who was not affected by the blows due to his greater weighing.

Despite his lower weight, in the fifth round, Valdez caused a cut on the left eye to Quigg, but in exchange he suffered another inside the mouth.

Quigg threw Valdez to the canvas in the sixth round and received a harsh warning from referee Lou Moret.

The blood continued to come out of Valdez’s mouth in the seventh round, but Quigg also had bleeding from wounds on his face and a large swelling on his forehead.

The last episode was the same as the previous ones, with strong punishment from both sides, and both concluded the fight bloody, injured and exhausted.