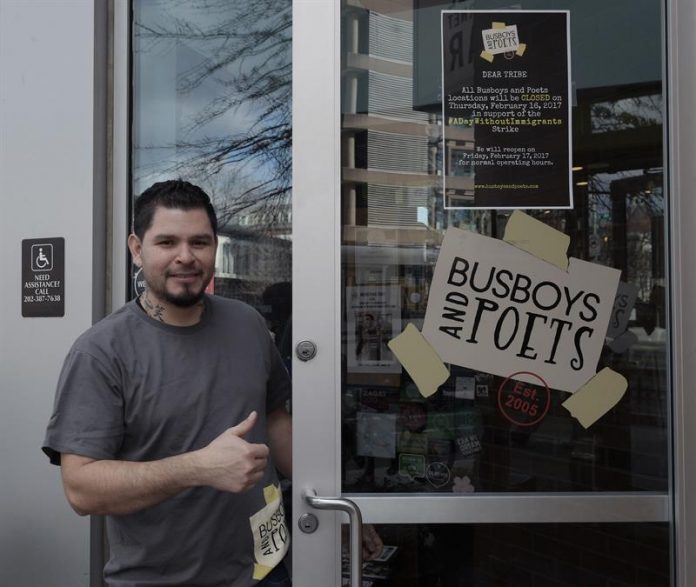 Companies and businesses established by Latinos are the fastest growing in the United States, although they often find barriers to their financing, according to a report released today.

The “Latino Business Enterprise 2017” report, presented by the Latino Entrepreneurship Initiative (SLEI), echoes Latino Donor Collaborative figures, according to which in 2015 “the Gross Domestic Product (GDP) generated by Latinos in The United States was 2.13 trillion dollars, “said the analysis.

The figure represented a considerable increase in relation to the 1.38 trillion dollars that were calculated that Hispanics contributed to GDP in 2012.

“The growth rate of Latino businesses in the United States, both non-employer and employer-owned companies (those with paid employees), has exceeded the growth rate of all other groups,” the report said. which collected data from more than 5,000 companies owned by Hispanics in the US.

The SLEI report, a collaboration between Stanford University and the Latino Business Action Network (LBAN), highlighted the growth of businesses owned by Latina women when they grew by 87% between 2007 and 2012.

Even so, the document emphasizes that Latina businesswomen face “challenges” to access capital from financial institutions.

“Considering only the signatures of Latinos, these businesses have the lowest rate of business loans from financial institutions among all other firms,” ​​the document says.

Thus, only 12% of Latino businesses have access to bank loans compared to 18.4% of non-Hispanic white businesses, 15.3% of Asian businesses and 14.2% of African-owned businesses.

Likewise, among all companies, Latinos have the highest rate of clients and consumers outside the United States, 4.5% compared to 4% of Asians, 2% of non-Hispanic white businesses and 1% of non-Hispanic businesses. business owned by African Americans.

Among the Latino firms interviewed, 9% have international clients and 28% have clients throughout the United States, which shows a “propensity to have a globalized mentality,” the study concluded. (efeusa)