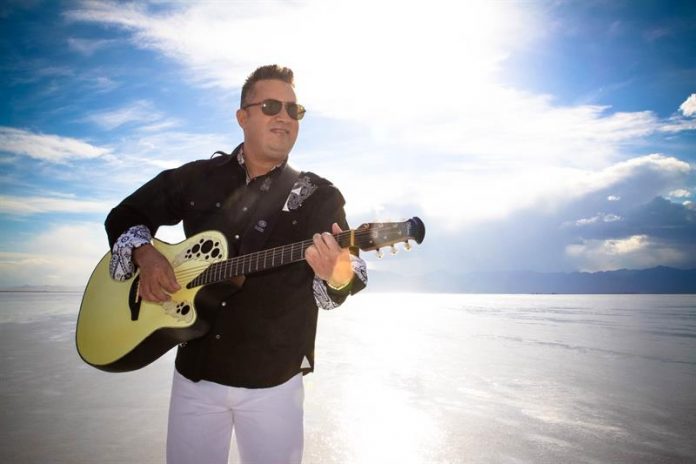 Puerto Rican Christian music singer Samuel Hernandez, who promotes these days the single “In you I have everything,” he told EFE today that part of the success he has had to be 25 years in music, they must “not make decisions quickly” , reach new audiences and innovate by doing new things “.

“I am going to be more constant now, to get into the vanguard, not to alienate ourselves, to continue intact with God, with our feet on the ground and to do things with excellence”, emphasized the artist, who has around 3 million followers in the networks social.

“My audience is quite broad, from people very little conservative, like a lot of people who do not attend any church, the profile has been quite broad,” he explained.

Given this, however, the Puerto Rican artist admitted that “it has been a challenge” to reach so many people “because I have to be more careful with what I say”.

“The challenge is to carry the right message and keep up with the Word to carry the accurate message to the secular world, just the same, because it is a message of peace and hope without saying things that disturb your mind and that require more effort, that you need embrace them and bless them, “he added.

Hernández started his professional career in 1992.

A year later, while completing his studies in Accounting and Marketing he released his first production, “A dream come true”.

Although Hernandez could publish his first album, the artist worked as an insurance agent, but in 1996 he suffered a car accident that caused him a fracture of the femur and subsequently lost his job.

Hernandez, however, avoided sinking into a depression and decided to continue with his mission to carry the Christian message through music, publishing his second album, “Soy una vasija nueva”, whose songs were heard for the first time in Latin America.

Hernández’s third album, “There are 5 left by 12, Jesus came”, has been one of the most successful when selling more than 100,000 copies.

However, Hernández’s fourth production, “Jesús arrives on time” (2002), is the one that has given the Puerto Rican singer his greatest acceptance thanks to the fact that he included the song “Levanto mis manos”.

Since then, Hernández has become a well-known artist in many countries and his songs have been nominated for recognized awards, including the Latin Grammys, Billboard and Tu Música.

On the other hand, he admitted to Efe today that he lived moments of anguish after the passage of Hurricane Maria, but that he remained firm in his faith in the face of adversity reflecting that what happened was temporary.

“They have been months of much learning and growth,” he told Efe the interpreter of the success “I raise my hands” about his experiences after the devastation of the cyclone.

According to Hernandez, after the hurricane, he told his two sons -Nemuel, aged 12, and Samuel, 16 years old- that although the island was destroyed and its light, water and communications services were affected, everything was ” temporary “and that they would get up with more enthusiasm.

“I told them: ‘We are going to live one day at a time, the water will come down from the sky and the light will fight it with the plant (generator), we will get up stronger, this happens, it is not for life’ “, remembered the artist.

Hernandez, who said he spent five days without knowing his parents after the hurricane, said he also lined up to look for gasoline, while the catastrophe taught him to value more things, to rest more and that although there was no Internet service or mobile communication, I had health.

Those moments of gratitude Hernández captured them in the song “En ti lo tengo todo”, which is included in his most recent album, “Me conecta al cielo”, released in 2016.

The artist said that this theme was composed in 2015, so his inspiration did not arise from his experiences of the hurricane, although he said that now was the ideal time to promote it, both in radio stations of Christian music and secular.

“My plan was to do it in September, but God’s plan was now,” said Hernandez on the subject, which includes a music video, which currently has over 185,000 views on YouTube. (efeusa)