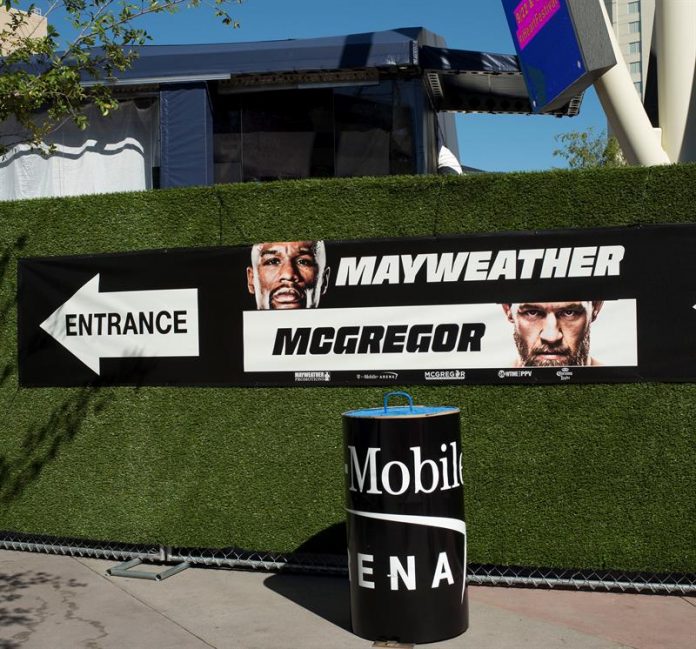 “I’m proud that my son (Mayewather) chooses to stay in retirement,” McGregor said mockingly after the American left the talks to face him again.

Both fought in August of 2017 in a fight that generated all kinds of criticism from boxing experts, promoters, fighters and fans, who considered it a mockery and a sign that they were facing only doing business.

McGregor commented on Instagram that he is “happy for Floyd and his recent announcement that he is out of negotiations for a rematch, which is why I never wanted the rematch.

He added that “my game is implacable, it’s not like other games, that’s why I understand that he will stay in the retreat, now I will continue in my negotiations as a professional and I will see where he is going, to whom I wish the best in his retirement.”

Mayweather Junior was seen last Sunday at the celebration of the 67th edition of the All-Star Weekend that was held in Los Angeles.

Although McGregor says he is ready to return to his main sport, he may find himself without a belt, as interim champion Tony Ferguson and Khabib Nurmagomedov will meet for the lightweight crown on the next evening of UFC 223.