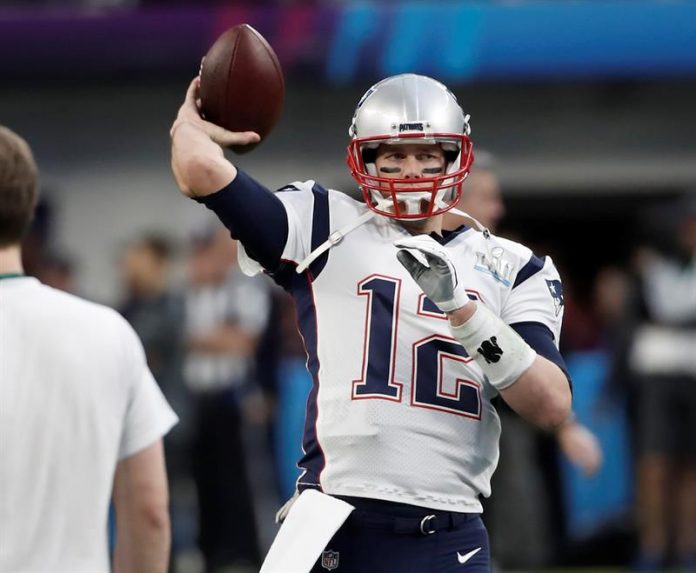 A familiar version of the Super Bowl LI championship ring of the New England Patriots, with the print “Brady” written, was sold today for $ 344,927 (277,633 euros). The figure marks a record for a football ring.

The family version of the ring has 265 diamonds, while the original possessed by Field Marshal Tom Brady has 283, and is 10 percent smaller, although it has the same engraving as Brady’s ring.

The buyer preferred to remain anonymous, according to Ken Goldin, president of Goldin Auctions, who sold the ring, nor did he want to say who consigned the ring, nor how it was obtained.

But the ring comes with a letter of evaluation from its creator, Jostens, who evaluates the jewel in 29,700 dollars (23,906 euros).

In the last 25 years only one piece of sports memorabilia has been sold more expensive than the ring put on sale today. This is Mike Piazza’s uniform of the first game of the New York Mets after September 11, 2001.

But the $ 350,000 price of the Brady ring sold today exceeds the previous mark paid for an NFL championship ring, after the Super Bowl XXV jewel of New York Giants linebacker Lawrence Taylor sold for 230,401 dollars (185,462 euros) in 2012. efe