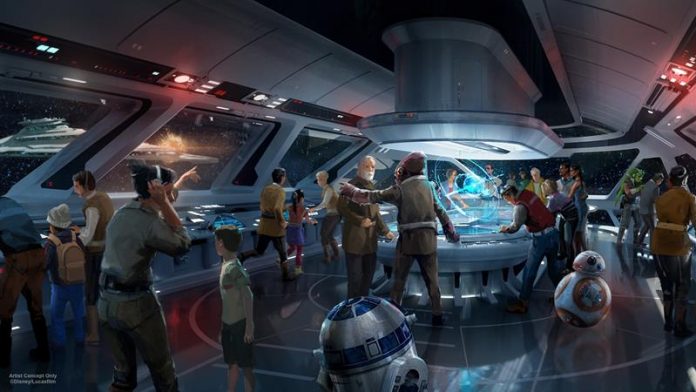 The fans of “Star Wars” can make a total immersion in the world of the film saga thanks to two parks and a theme hotel that the Disney company has already planned from 2019, informed their spokesmen.

The announcement of this and other novelties was made last weekend by the President of the Parks and Resorts “Walt Disney”, Bob Chapek, who attended the D23 Expo Japan 2018 fair, according to a press release.

Fans can visit in 2019 the new “land” of Disney dedicated to the “Star Wars” at both Disneyland Park, in California, and at Hollywood Studios, in Florida.

In the second destination, the proposal is to live an adventure of the saga for 24 hours a day staying at a hotel that will be connected to the park “Star Wars: Galaxy’s Edge” and whose date of opening is still unknown.

The name of the park refers to the confines of the galaxy because the adventure takes place on the remote planet Batuu, which was in the past an important intergalactic crossroads.

There, visitors must act in the midst of a battle between the First Order and Resistance aboard a Star Destroyer and may also conduct a life-size replica of the Millennium Falcon on a secret mission. 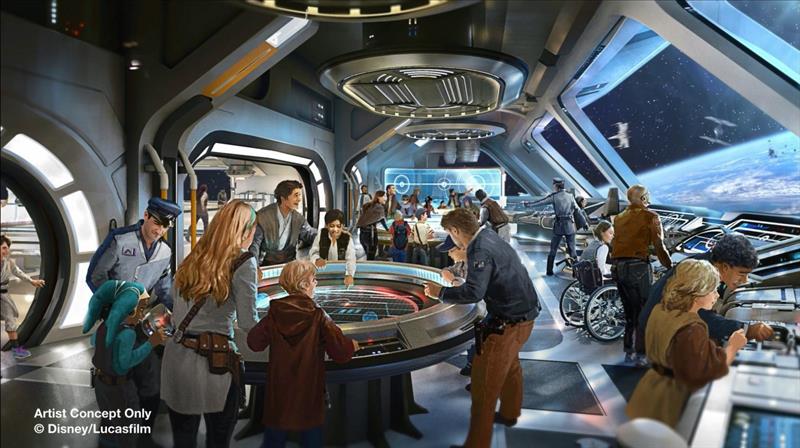 A life-size fleet of X-Wing star fighters and characters like Chewie, BB8 and members of the First Order will interact with the visitors of “Star War: Galaxy’s Edge”, who will also be able to tour a street market run by Toydarian, one of the creatures of the film “Star Wars: Episode I – The Phantom Menace” (1999), the fourth of the nine produced so far.

Those who want to continue in that same world outside the park will have the opportunity to stay in a luxury hotel complex dedicated to the world created by George Lukas in 1977 and connected to the park by a starship.

Hotel guests will become citizens of the galaxy and will be able to dress as such. As expected, all rooms will have a view of the space, the statement said. (efeusa)