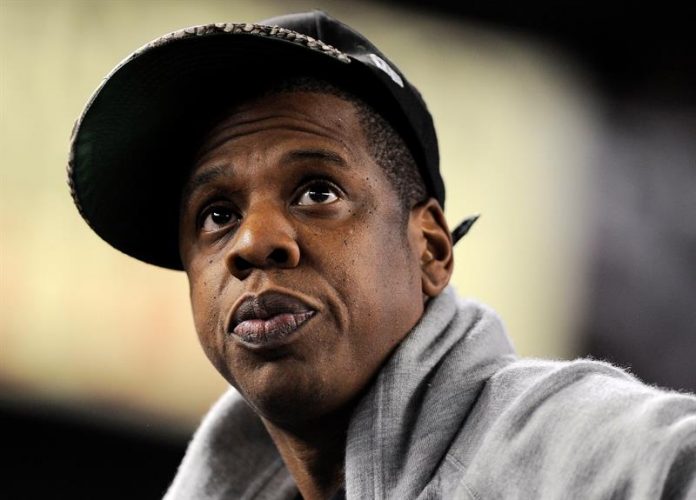 Rapper Jay Z participated today in an event held today in Miami in honor of the victims by firearms and who paid tribute to Trayvon Martin, an African-American teenager shot to death in 2012 by a private vigilante.

Shawn “Jay Z” Carter joined hundreds of people who participated in the sixth edition of the walk “Peace Walk & Peace Talk”, held in Miami Gardens and culminated in the amphitheater Betty T. Ferguson, where the rapper took the stand along with Martin’s parents, Sybrina Fulton and Tracy Martin.

“We want to make sure we support and never forget that Trayvon serves as a beacon of light and hope for the people here, so that you never have to go through the pain that these people went through,” said the rapper, whose appearance had not been announced by the organization.

Jay Z added that the name of the teenager, who this month would have turned 23 years old, will be installed “along with the great ones who lost their lives to boost our culture,” such as Martin Luther King or Gandhi.

Trayvon Martin was 17 when he was killed by volunteer watchman George Zimmerman in Sanford, central Florida, as he was returning to his father’s house from a grocery store.

In a verdict that shook American public opinion, Zimmerman was acquitted in July 2013 of the teenager’s death because the popular jury accepted the thesis that the vigilante, the son of a Peruvian mother, fired in self-defense.