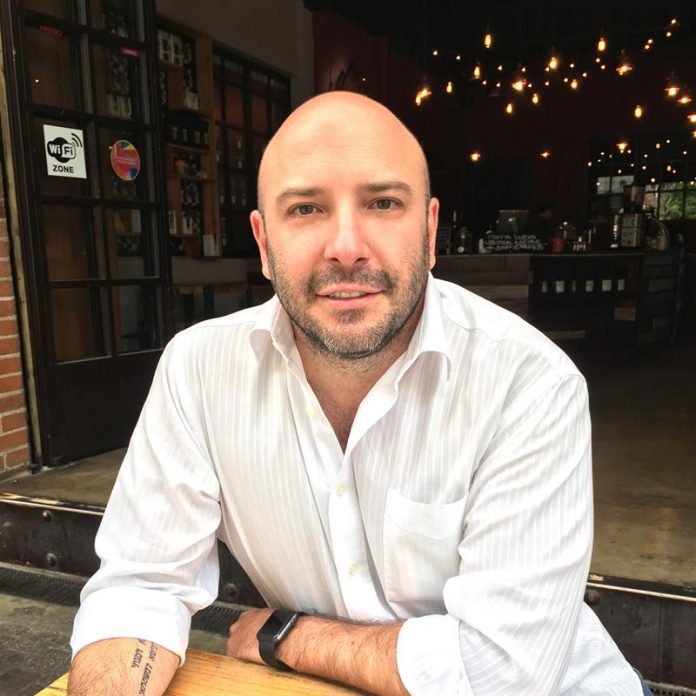 The technology company PídeloQuick today sealed an alliance with eBay to connect without restrictions to Latin American consumers with an inventory of more than 160 million products, one more step in its goal of “democratizing e-commerce,” according to its founder, Alberto Sobalvarro.

Until now the consumer could not access from Latin America to US sellers on eBay who do not carry out international transactions, which usually sell “items of better quality and price,” Guatemalan Sobalvarro, creator and CEO (CEO) told Efe. of QuickFind

The proposal of this company based in Guatemala includes being able to buy on eBay in the currency of the consumer’s country and without a credit card or even without a bank account, simply making a deposit at a bank, and receiving the product at home with all the guarantees and without last-minute surcharge.

The total cost, with taxes and customs duties, is calculated in advance and the traceability and delivery of the packages are carried out by local companies with presence throughout the geography of the country in question that act as strategic partners of PídeloQuick.

Although there are differences between countries, in general the entire process can be between 25 and 30% additional to the original price, according to the manager of PídeloQuick.

Silvie De Wever, manager for Latin America and Exports of eBay, expressed today in a statement his satisfaction for the alliance with PídeloQuick that “will mean -said- a better service for consumers in the region”.

For now, only consumers in Guatemala, El Salvador, Colombia and Panama can use PídeloQuick, but Sobalvarro indicated that throughout 2018 the platform will open to users in Costa Rica, Nicaragua, the Dominican Republic, Peru, Ecuador and Chile. .

The goal is to reach the majority of Latin American countries and later to other areas of the world such as Africa, said Sobalvarro, who worked for multinationals until in 2014 he founded PídeloQuápido.

Sobalvarro decided to create the company when he realized that millions of people in Guatemala had no opportunity to buy abroad by electronic means, either because they did not have credit cards or if they did, they were not accepted outside of their country, as well as the customs barriers.

He and his partners focused on finding solutions to both problems and in their first year of activity participated in a “Hackaton” organized by Citi Bank.

They emerged victorious and, in addition, Citi Bank adopted its solution to provide customers of that entity in Central America with the possibility of purchasing in US department stores. via internet with means of local payments and other benefits.

But in 2015 Citi Bank got rid of its business in Latin America and PídeloQuick was looking for investors when it came to the possibility of participating in an acceleration program for eBay startups, which eventually led to the alliance announced today by the e-commerce giant from San José (California, USA).

“The platform connects the user with all the links of the online shopping chain”, but it is also “an aggregator of value”, says Sobalvarro, 39 years old.

EBay opens the Latin American market and creates business for local, financial and logistics companies, says the entrepreneur, who asked Efe if he and his partners would be willing to forge alliances with Latin American e-commerce companies, such as MercadoLibre, notes that of course.

“What we want is to create a new ecosystem of e-commerce without borders,” he says.

The protectionism of some countries in Latin America has been an obstacle in the way, but “you can not stop the Internet or the consumer’s taste,” he says.

According to figures from eShopWorld, some 121 million people currently buy online in Latin America and the figure is expected to reach 163 million by 2021, which will represent 54% of the total population of the region.

According to Worldpay’s Report on International Payments 2017, Latin America is the region where e-commerce grows the most.