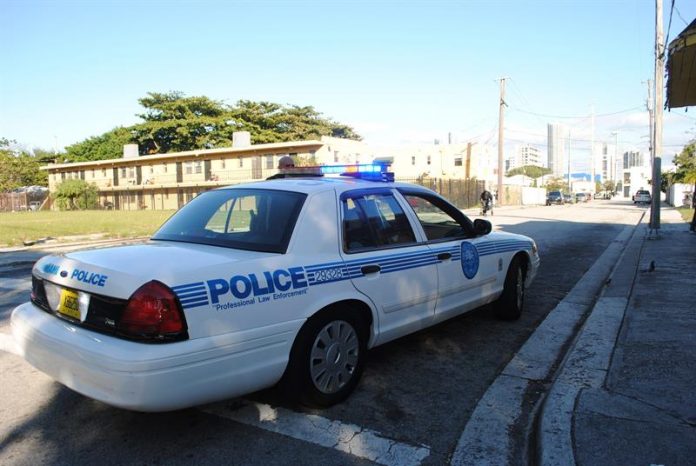 A man was arrested today and charged with first-degree murder for the shooting death of a young man who was walking with a friend to a karaoke bar near one of the most popular streets in Miami Beach (southeast Florida), police said. from this city.

Jeremiah Dorvilus was arrested in connection with the murder and transferred to the Turner Guilford Knight Correctional Center, located in Miami.

Dorvilus, who was “charged with murder in the first degree,” was the “driver of the car that was used during the crime,” Miami Beach Police said on his Twitter account.

The Police continues the search for a second suspect Tyrone Jackson, “armed and dangerous”, for the death of Kamil Patel, 29 years old.

The crime occurred on January 30 when Patel went out accompanied by a friend from a bar very close to the pedestrian street Spanish Way to another karaoke venue and a stranger opened fire on them.

“An African-American got out of a car, pointed a gun at us and fired two shots” that hit Patel in the abdomen and left shoulder.

Later, the suspect returned to the car and fled, said Katy Park, the girl who accompanied Patel that night, on a page created in the GoFundMe portal that has raised $ 25,665 to date.

In the page “Justice for Kamil Patel”, Park emphasizes that if she is alive it is thanks to that her friend protected her. “He (Patel) did not doubt it, his last words were ‘Katy, keep walking'”.

“He literally saved my life, without hesitation, he pushed me behind him and went ahead,” he told the 10 News local channel a few days ago.

The police had identified the car with temporary registration in which the suspect was traveling, which belonged to a Hispanic, Conrado Marrero.

The Police offer a reward of $ 20,000 for any information leading to the arrest of the perpetrator of the murder. efe