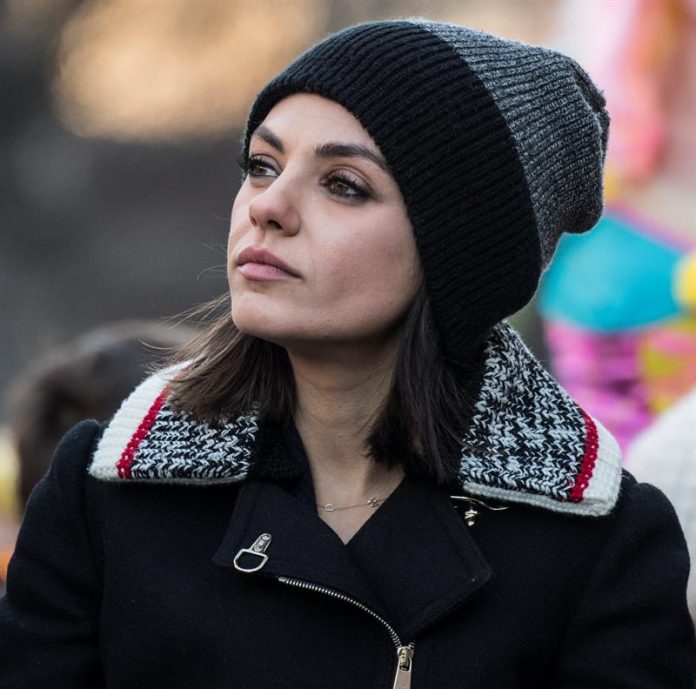 The Fox television network is preparing a reality TV show inspired by the film “Bad Moms”, starring Mila Kunis and narrating the adventures of mothers out of the ordinary.

As reported by the specialist media The Hollywood Reporter, Fox is working with STX Entertainment, distributor of “Bad Moms”, to carry out a television format that does not know many details but that would focus on real mothers.

In “Bad Moms” (2016), Amy (Kunis) was a young mother with two children who, after throwing her partner out of the house, tries to fulfill all the stereotypes and conventions to have the ideal family.

But after a moment of crisis in front of an odious group of female perfectionists at school (Christina Applegate, Annie Mumolo and Jada Pinkett Smith), Amy joins Kiki (Kristen Bell) and Carla (Kathryn Hahn) to break social pressure on how to educate their children and to set their own rules.

According to the specialized portal Box Office Mojo, “Bad Moms” raised worldwide 184 million dollars, a notable figure for a film whose budget was 20 million and which received the R rating by the US Film Association. UU (MPAA), by which minors under 17 must be accompanied by an adult to the cinema.

In 2017 the sequel was released, “A Bad Moms Christmas”, which pitted the characters of Mila Kunis, Kristen Bell and Kathryn Hahn with their mothers, played by Susan Sarandon, Christine Baranski and Cheryl Hines.

This tape entered 130 million dollars around the world.