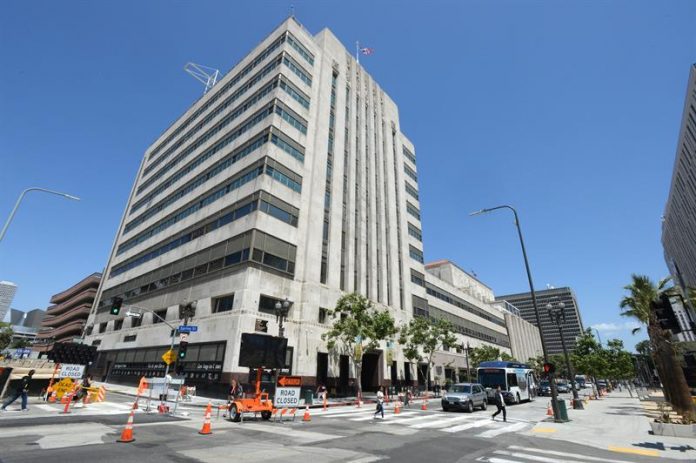 “We hope to continue the great tradition of award-winning journalism carried out by the journalists and editors of the Los Angeles Times, the San Diego Union-Tribune and the other titles of the California News Group,” the magnate said in a statement on the website. his investment firm, Soon-Shiong Nant Capital.

Soon-Shiong acquired these titles from the Tronc publishing house for a total of 500 million dollars in cash and an agreement to assume 90 million in pension obligations.

The purchase of the 136-year-old Los Angeles Times comes after a particularly complicated period for the newspaper, which has had three different chief editors in the last six months, as well as a sexual harassment investigation.

The agreement, according to specialized media, closed quickly over the past few days and took many industry experts by surprise because Tronc, a company of which Soon-Shiong is the second largest shareholder, had insisted that the Los Angeles Times was key to your growth strategy

After closing the sale of part of its assets, Tronc, based in Chicago, is expected to use the 500 million this transaction to pay off debt and advance its digital strategy in the media it still has, including the Chicago Tribune, the Orlando Sentinel, the South Florida Sun-Sentinel, the Baltimore Sun and the New York Daily News.

“We are pleased to transfer the leadership of the Los Angeles Times and the San Diego Union-Tribune to local ownership, and we are confident that journalistic excellence in Southern California will continue in the future,” Justin Dearborn, executive director of the firm, said in a statement. Tronc.

Soon-Shiong, one of the richest residents of Los Angeles and minority owner of the Los Angeles Lakers, became the last billionaire to throw a life jacket to a major newspaper.

In recent times, among others, the Amazon founder, Jeff Bezos, bought The Washington Post for 250 million; The owner of the Red Sox baseball team, John Henry, won the Boston Globe for 70 million, and the owner of the Minnesota Minnesota Timberwolves basketball team, Glen Taylor, acquired the Minneapolis Star-Tribune for close to 100 million. efe