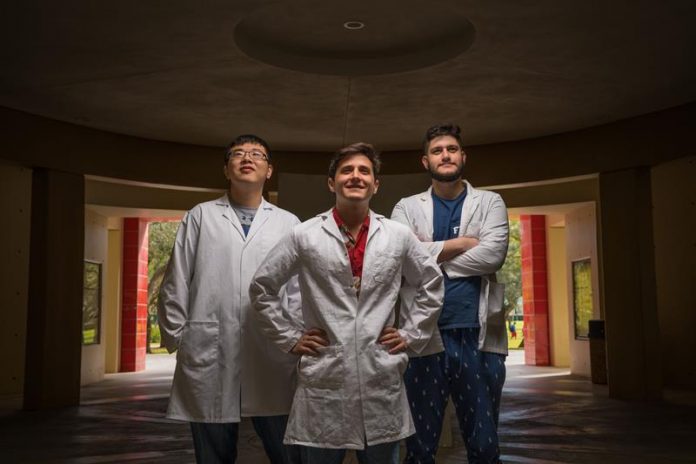 A new test patented by scientists at the International University of Florida (FIU) allows in seconds to accurately determine the presence of cocaine in both a substance and the body of a person, reported today this university.

The test consists in adding a liquid solution to the examined substance and, if it begins to shine in seconds under a blue light, it is an indicator that it contains cocaine.

In the case of people, the substance is added to a sample of saliva.
This device for the immediate detection of cocaine was developed by Yi Xiao, a professor of chemistry at FIU, and her students from the Faculty of Arts, Sciences and Education of this educational institution, the statement said.

Traditional methods of confirming the presence of cocaine in a person’s body are “much more expensive, complicated and time-wasting,” Yu added.

The results of the cocaine screening tests in people can take weeks to get to know each other and, moreover, it is not uncommon for “false positives and negatives” to occur, while with the test system patented by the FIU scientists “the results they are accurate and are obtained in a fraction of time at an affordable cost. ”

Whether applied to unknown substances or to saliva, the tests developed by Professor Xiao and her students are completed in a one-step process that “does not require additional costly equipment or laboratory services”.

At a time when the authorities are focusing their efforts on winning the battle in the “opiate crisis” that plagues the United States, there is “concern that cocaine (its consumption) may be on the rise for the first time in decades,” he said. release.

A recent study by the US Department of State he mentions an “increase in cocaine production” in Colombia and that of seizures of this drug along the nation’s border.

The inventors of this test for the immediate detection of cocaine now want to obtain a license and market the device.