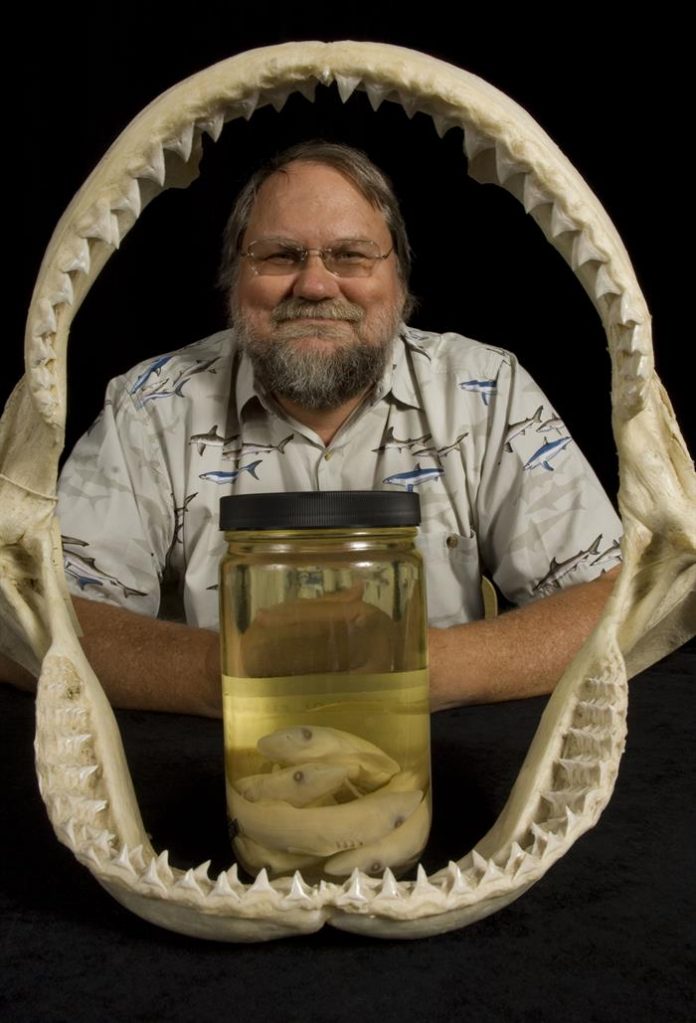 The number of unprovoked shark attacks on humans worldwide rose to 88 in 2017, a somewhat higher figure than in the past five years, when the average was 83, according to a report released today. alert of the “decline” of the world population of sharks.

Despite the increase, only five of those attacks proved deadly, according to the annual report of the Shark Attack International Archive (ISAF) at the University of Florida, Gainesville (north of the state).

In 2017 ISAF accounted for 155 shark attacks worldwide: 88 unprovoked, 30 provoked, 18 attacks on boats and the rest of doubtful origin, unconfirmed or others.

“If we take into account the hundreds of thousands of annual hours that humans spend on the beach and the sea, only five deaths (due to unprovoked attacks of sharks) is a very small number,” said ichthyologist George Burgess, director Emeritus of the Program for the Investigation of Sharks (FPSR), which celebrates its sixtieth anniversary this year.

The total number of unprovoked shark attacks is “significantly lower than the highest recorded” so far, the 98 attacks in 2015, while in 2016 were 81 and only four were fatal.

And is that, despite the slight increase in unprovoked attacks on humans in 2017 compared to the years 2012-2016, Burgess referred to the “grim truth” that “what there is is many fishermen with nets and hooks and a catch, the one of the shark, very easy to realize “.

Overfishing and loss of marine habitat that is causing the permanent “decline” of the population of sharks around the world, although it is still hundreds of millions of copies, he said.

Of particular concern is the capture of sharks in Southeast Asia, where there is a “long tradition” of using the fin for soup, for the “rumor” that “has the effect of enhancing your virility.”

The legend in that Asian region says that shark fin soup “transforms you into a lover as good as Latinos and better than gringos.” “I tried it and it did not help me at all,” the biologist said humorously.

The fishermen cut the fins when the shark is still alive, then they throw it over the side of the boat and the animal sinks to the seabed, condemning it to a slow death since without fins it can not swim.

But experts assume that “as the world’s population and interest in recreational water activities continue to increase, incidents of shark attacks will also increase.”

The term “unprovoked attack” means that this type of assault of sharks on people “takes place in the natural habitat” of those animals and without “human provocation”.

In 2017, the United States continued to lead in the registry of unprovoked attacks of sharks to humans, with 53 incidents (60.2% of the world total), although no deaths.

In the eighth place was placed South Africa, with 2 attacks and behind Brazil, Canary Islands and Cuba, each with an unprovoked attack, which in the Cuban case was fatal.
Egypt, the United Kingdom, Japan, Maldives and New Zealand also each registered an attack, without deaths.

“Following the normal trend,” Florida, in the southeastern United States, was once again the state that registered the highest number of unprovoked shark attacks, with 31 assaults, 35% of the total global percentage.

After Florida, the state of South Carolina (10 attacks), Hawaii (6), California (2) and Massachusetts, North Carolina, Texas and Virginia, with one case each, was located.

For decades Florida has taken the first place in shark attacks and 2017 was no exception, with 58% of the total assaults of sharks in the country, although less than 35 unprovoked attacks recorded in 2016.

And with only one case the counties of Indian River, Okaloosa, St. Johns, St. Lucie and Miami-Dade.

In contrast to the annual average of “only six deaths attributable to unprovoked shark attacks,” about one hundred million ray fishes and sharks are caught each year for the fishing industry.