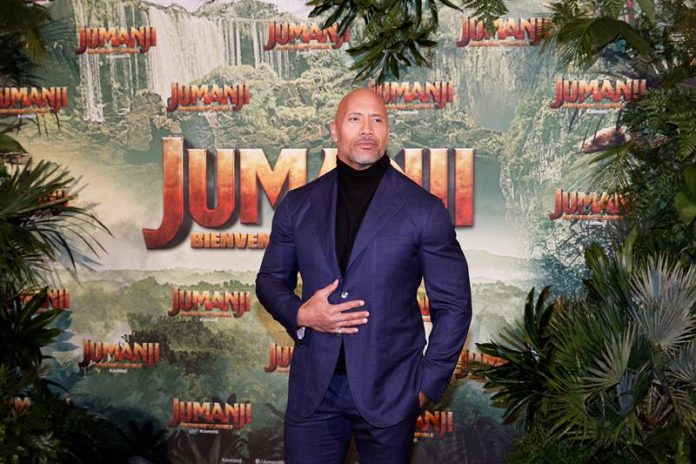 “Jumanji: Welcome to the Jungle” returned to number one at the box office to unseat this weekend to “Maze Runner: The Death Cure”, according to data offered today by the Mojo Box Office portal.

The Super Bowl, the final of the American Football League (NFL) that was held on Sunday, caused that this weekend the influx to the cinemas was lower than normal, so “Jumanji: Welcome to the Jungle” He won the box office with only 11 million dollars in revenue.

This film, one of the great successes of the season, has entered more than 855 million dollars worldwide since it was released in December.

Dwayne Johnson, Jack Black, Kevin Hart, Karen Gillan and Nick Jonas star in a film in which four classmates are absorbed by a video game that transports them to the dangerous jungle of Jumanji, where they acquire new personalities in order to reach the end of the game with life and thus recover their original appearances.

The young protagonist Thomas (Dylan O’Brien) tries to find a cure for a plague known as “the flash”, which turns people into cannibals.

With the bronze medal was formed the horror film “Winchester”, starring Helen Mirren and who in his first weekend on the big screen got 9.2 million dollars.

This film focuses on Sarah Winchester, the heiress of the Winchester replica rifle company, which, according to legend, built an enormous house at the beginning of the 20th century on the outskirts of San Francisco to enclose the souls of the people murdered with the weapons manufactured by your family.

For its part, the musical “The Greatest Showman” earned 7.8 million dollars.
Hugh Jackman plays in this film Phineas Taylor Barnum, a pioneer entrepreneur who revolutionized in the United States the spectacle of circuses.

The film, featuring Christian Bale, Rosamund Pike, Jesse Plemons and Ben Foster, focuses on a US Army captain who must escort a Cheyenne tribal chief on a dangerous journey.