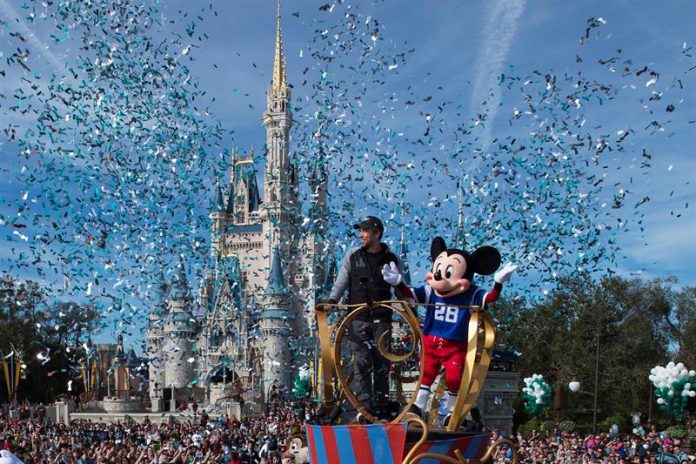 Eagles quarterback Nick Foles, who led that American football team to a historic triumph over the New England Patriots, celebrated victory today at the traditional parade down Main Street, the main street of the Magic theme park Kingdom, outside of Orlando (central Florida).

“It’s amazing to be here, everyone here is celebrating, you’re at Disney World, being part of all this is amazing, surreal,” Foles said as he greeted his fans who shouted ovations to the first player in the Eagles’ history. Philadelphia to participate in the iconic parade that this year celebrates its 31st anniversary.

Foles, who for years remained a replacement quarterback, moved from “Cinderella” to Eagles king by leading his team to a 41-point victory over 33 points against the New England Patriots. .

It was a historic game in which Foles, who passed 373 yards, scored three touchdowns and a reception in the diagonals, a feat never before achieved by a Super Bowl quarterback, also known as “Super Bowl.”

“Fans of the ‘Phillies’ are everywhere,” said an enthusiastic Foles to the crowd cheering him today in front of Cinderella’s castle. 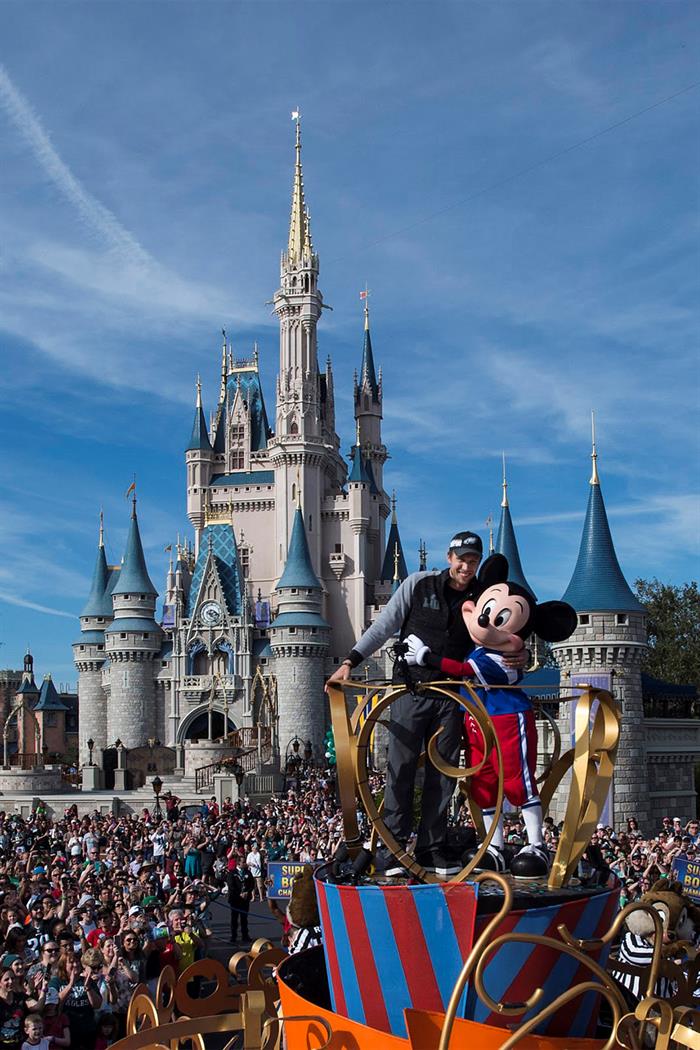 “Shout, it’s okay to scream, we’re world champions, we’ve waited a long time for this,” added the quarterback, who was also chosen as the Most Valuable Player of the 2018 Super Bowl.

Foles paraded on a float accompanied by the most famous mouse in the world, Mickey Mouse, who “took” the opportunity to wear a sports shirt with the number 38 of the famous player.

After winning the 52nd Super Bowl, this past Sunday, Foles looked at the cameras and said: “I’m going to Disney World.”

“We did it, we did it,” he repeated as he greeted the fans who came from all over the world to celebrate the historic victory. efe