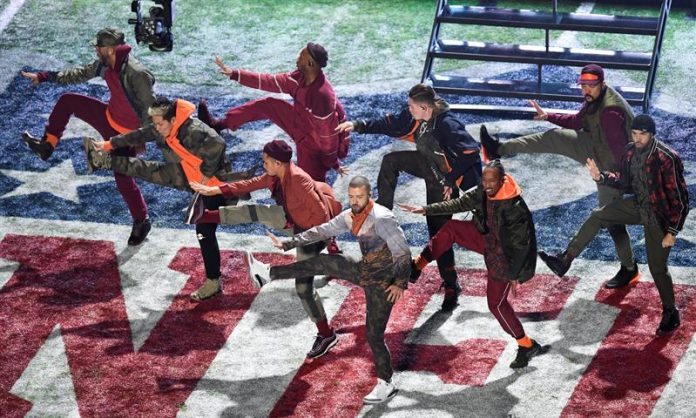 The singer Justin Timberlake returned to star in the halftime of the Super Bowl show with an emotional tribute to the late Prince and without the controversy surrounding his appearance in 2004, when he tore Janet Jackson a piece of the outfit and left his right chest to discovered.

Timberlake, 37, made a tour that chained some of the successes of his musical career as “SexyBack” or “Can not Stop the Feeling” to animate the final of the football championship, the great sporting event of the year U.S.

It did not reach, however, its high point until it interpreted to the piano “I Will Die 4 U”, along with a hologram of Prince, the well-known like genius of Minéapolis, and who died of unexpected way in 2016 by an overdose of tranquilizers.

In front of the audience of more than 66,000 audience members, the virtual duet of Timberlake and Prince was bathed in a great beam of purple light, the mark of the house of the legendary author of “Purple Rain”.

Although Janet Jackson herself had ruled out his presence, there remained the question of whether she would finally appear in a surprising way to re-publish the controversy generated in 2004 when millions of spectators could glimpse the nipple of her right breast for a few moments.

Jackson was not surprised, but Timberlake made a vague reference to the scandal by singing “Rock your body”, the song he played with Jackson. 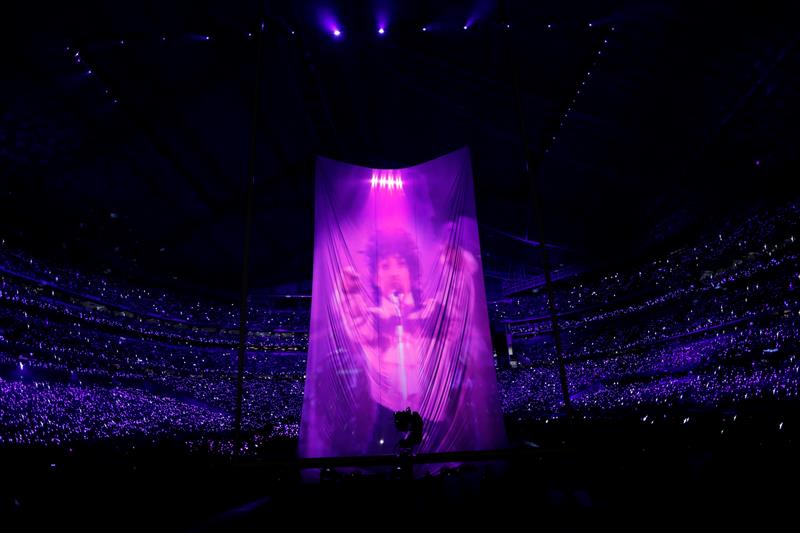 The Super Bowl final faced the New England Patriots, defenders of the title, and the Philadelphia Eagles as protagonists, and is expected to bring together a television audience in the US of more than 110 million viewers.

Apart from the musical and choreographic display of Timberlake, the appointment managed to avoid political controversy, since on this occasion there were no protests by players, as during the season in which many times some knelt to point out the racial injustice in the country.

All this after President Donald Trump, who hosted a party at his private Mar-a-Lago club in Florida to watch the meeting, issued a statement hours before the start urging Americans to show respect for the flag and the national anthem.

“We owe our heroes (of the Armed Forces) the greatest respect for defending our freedom and our American way of life,” Trump said.

He added that “his sacrifice is sewn on each star and each bar of the flag, we carry them in our hearts and we thank them for our freedom as we proudly rise for the National Anthem.”

During the past year, Trump harshly attacked players who had knelt during the anthem before the start of the parties as a protest against racial injustice in the United States, and said they should be fired for not showing due respect.

The words of the president, which generated a huge media stir, were rejected by a large part of the players and owners of NFL clubs, the American football league, who distanced themselves by emphasizing their right to freedom of expression.

In addition, Trump broke with the tradition of other presidents to offer an interview on the occasion of the NFL final, which usually discussed the news in a relaxed and familiar tone.

Before the end of the game, and even without knowing the final result, the president embarked on the presidential plane Air Force One with his family, heading to the White House in Washington. 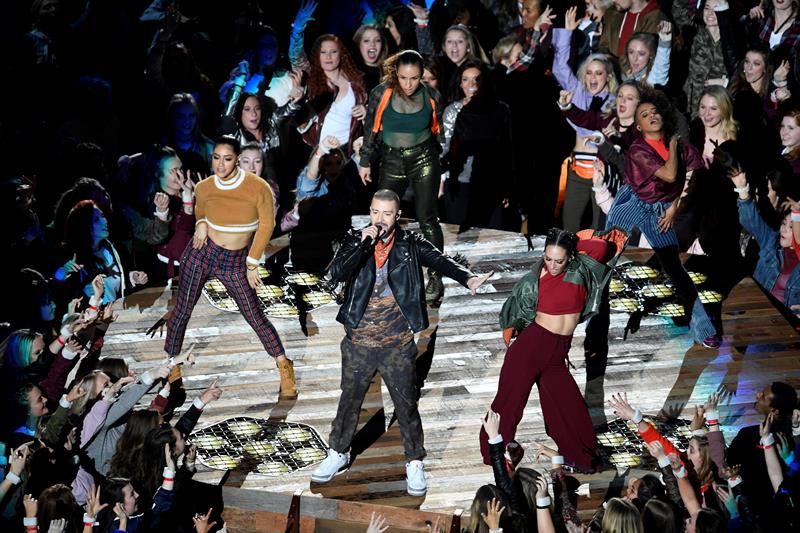