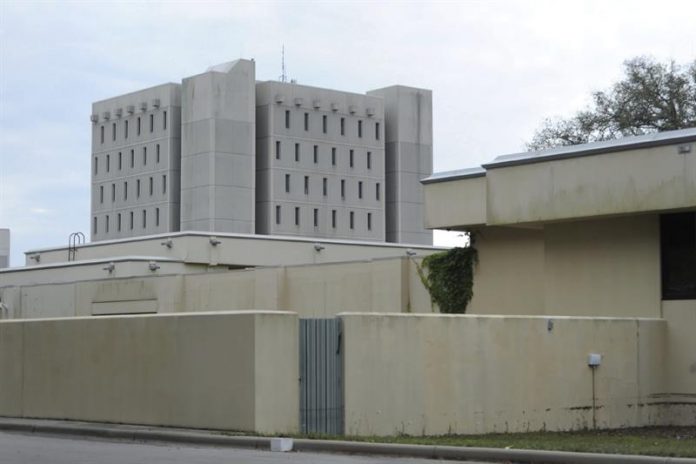 A federal judge today rejected the Florida process to restore the right of criminals to vote after serving their sentences, ruling that it violates the constitutional rights of Floridians.

The decision of District Judge Mark Walker, which has been considered historic, represents an unexpected victory for civil organizations of voters.

Walker said the state routinely violates the constitutional rights of its citizens by permanently repealing the “fundamental right” to vote for anyone convicted of a felony.

“To vote again, citizens deprived of their rights must bow to a panel of senior government officials over which the governor of Florida has absolute veto authority,” he said.

The judge described as “absurd” this procedure, the same one that is supported by Governor Rick Scott.

In response, Scott announced that they will continue to “defend” this process in court.
“The governor believes that convicted criminals must demonstrate that they can lead a crime-free life and be accountable to their victims and our communities,” said his spokesman, John Tupps.

The case was brought to court by the Fair Elections Legal Network, a Washington group that filed suit on behalf of seven Expresses.

The lawsuit cites “the lack of rules governing the decisions of the Executive Clemency Board to grant or deny requests” and considers “arbitrary and opaque” the process to restore voting rights in Florida.

In 2011, Scott revoked a policy whereby many convicts, not including murderers and sex offenders, had their rights restored without an application process or hearings.

Now, once they complete their sentences, comply with probation and pay the full restitution, they must wait at least five years to request the right to vote and other civil rights, which passes to the clemency meeting.