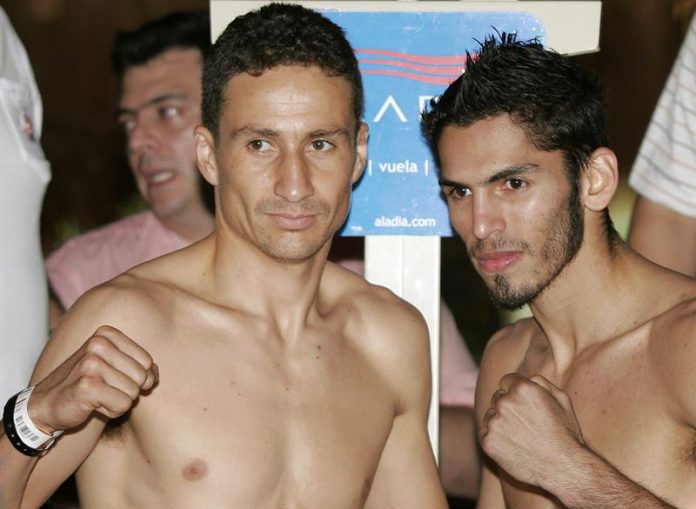 The world champion, the Venezuelan Jorge Linares sat chair before the Filipino Mercito Gesta which he defeated by unanimous decision to retain his lightweight title of the World Boxing Association (WBA).

Gesta, 30, tried to make his best fight, but only in the last three episodes was he encouraged to participate in the fight and cast punishment.

The Filipino would have bet to get knockout, because the scores did not give him to win the fight, but his lack of power prevented him from seriously hurting the Venezuelan, who always had control and showed greater technical superiority, placement of blows and movement in the quadrilateral

Linares slowed down the final stretch and allowed Gesta to react in those last three episodes, which fell on his side.

Gesta tried to take advantage of Linares’ physical condition, but his punishment against the Venezuelan champion, who knew how to defend well, was not enough.

During the first nine episodes Linares was able to dodge the sporadic punishment of Gesta, and when he was cornered, with quick movements of legs, he left well freed. But that mobility affected him from the tenth round, when he looked exhausted.

Linares suffered a cut above the right eye in the eighth episode, which did not condition him now to ensure victory.

As soon as the fight is over, the Venezuelan team has already begun preparing the procedures for the Linares fight against the American Mikey García, lightweight champion of the World Council (CMB) in a unification fight.