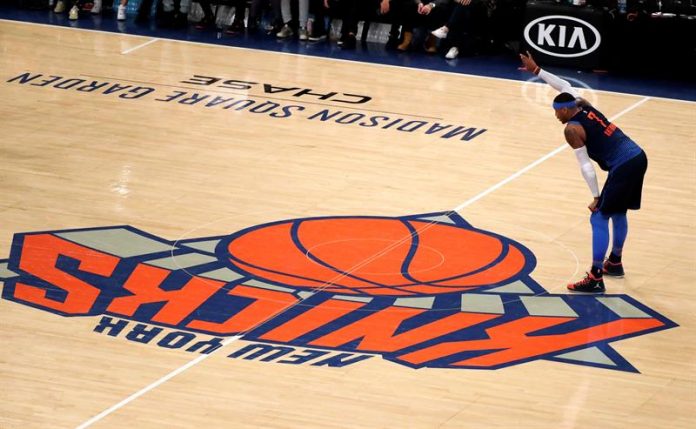 Forward Carmelo Anthony surpassed the 25,000 mark and point guard Russell Westbrook added a triple-double of 31 points, 13 assists and 11 rebounds in the Oklahoma City Thunder’s 108-121 victory over the Detroit Pistons.

Anthony, who finished with 21 points, scored his 25,000th point in a free throw with 8:30 left to play in the third quarter, and was part of a 15-0 Thunder streak at the start of the second half of the game. .

Abrines scored 1 of 3 field goals (1 of 3 triples), did not score rebounds or give assists.

The Thunder base, Andre Roberson, had to leave the field on a stretcher after falling while trying a basket.

Roberson wanted to jump to put the ball in the basket but apparently slipped and fell hard hitting the lower back or coccyx on the floor.

Immediately he tried to leave the field, crawling, and had to be helped by the medical team, who decided to remove him from the track on a stretcher.
The team has not disclosed the severity of the injury.

Despite the accident, the Thunder took their seventh straight win, their longest winning streak in the league.

The Detroit team has lost seven games in a row, the longest current streak in the league. efe